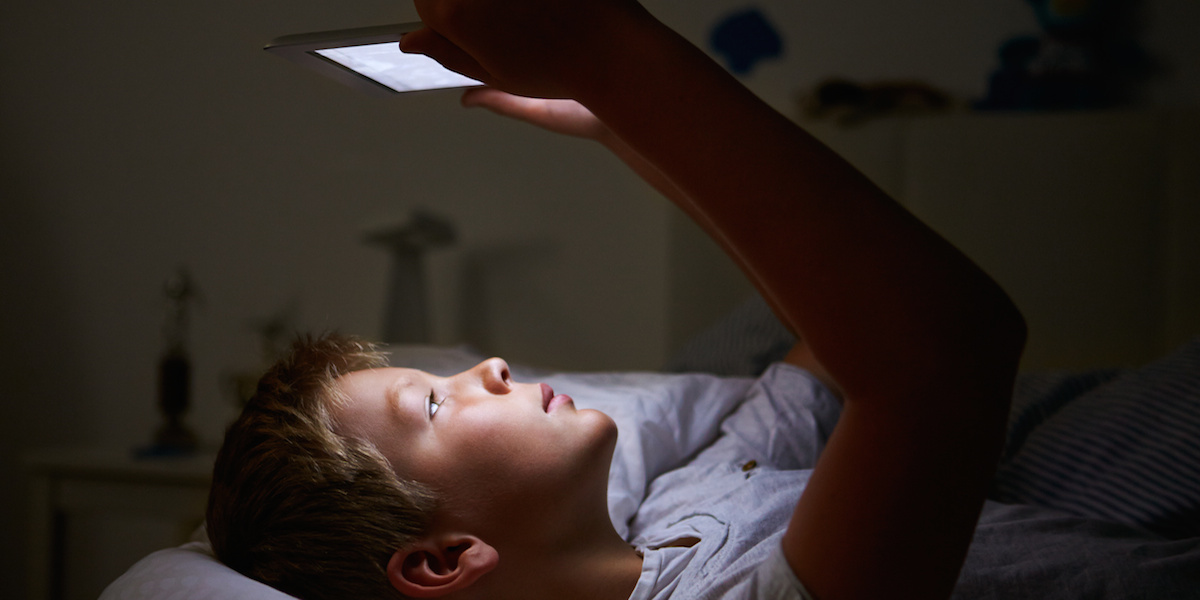 A child’s night light may do more than keep away the monsters hiding under their bed. A recent study by a team at the University of Colorado at Boulder suggests even slight exposure to dim light can disrupt a youngster’s sleep.

The research found any type of light exposure before bed can impact the production of a hormone called melatonin. Melatonin comes from the pineal gland in the brain and is a sign of your circadian rhythm — a 24-hour biological clock in charge of regulating when to sleep and when to stay awake — that it’s time to rest.

Sensitivity to light may be greater in children than adults, the researchers suggest. Children’s eyes are larger, meaning the pupils and transparent lenses can take in more light.

The research team recruited 36 children between the ages of three to five for a nine-day study where children wore wrist monitors to track their sleep and light exposure at night. The first seven days recorded the children on a stable sleep schedule to normalize their circadian rhythms and adopt a pattern where melatonin levels increase at the same time each evening.

On the eighth day, the team transformed the children’s home into “caves” where they placed black plastic on the windows to dim the lights. They also took saliva samples from each child every half hour starting in the early afternoon until after bedtime to look at when the children’s biological night began and the level of melatonin at that time.

On the last day, every child played a game on a light table one hour before bedtime, in a similar position as someone looking at a lit-up phone or tablet. The light intensity varied from five lux to 5,000 lux (one lux is equivalent to the light from a candle three feet away).

“Together, our findings indicate that in preschool-aged children, exposure to light before bedtime, even at low intensities, results in robust and sustained melatonin suppression,” says Lauren Hartstein, a postdoctoral fellow in the Sleep and Development Lab at CU Boulder.

The research study is published in the Journal of Pineal Research.