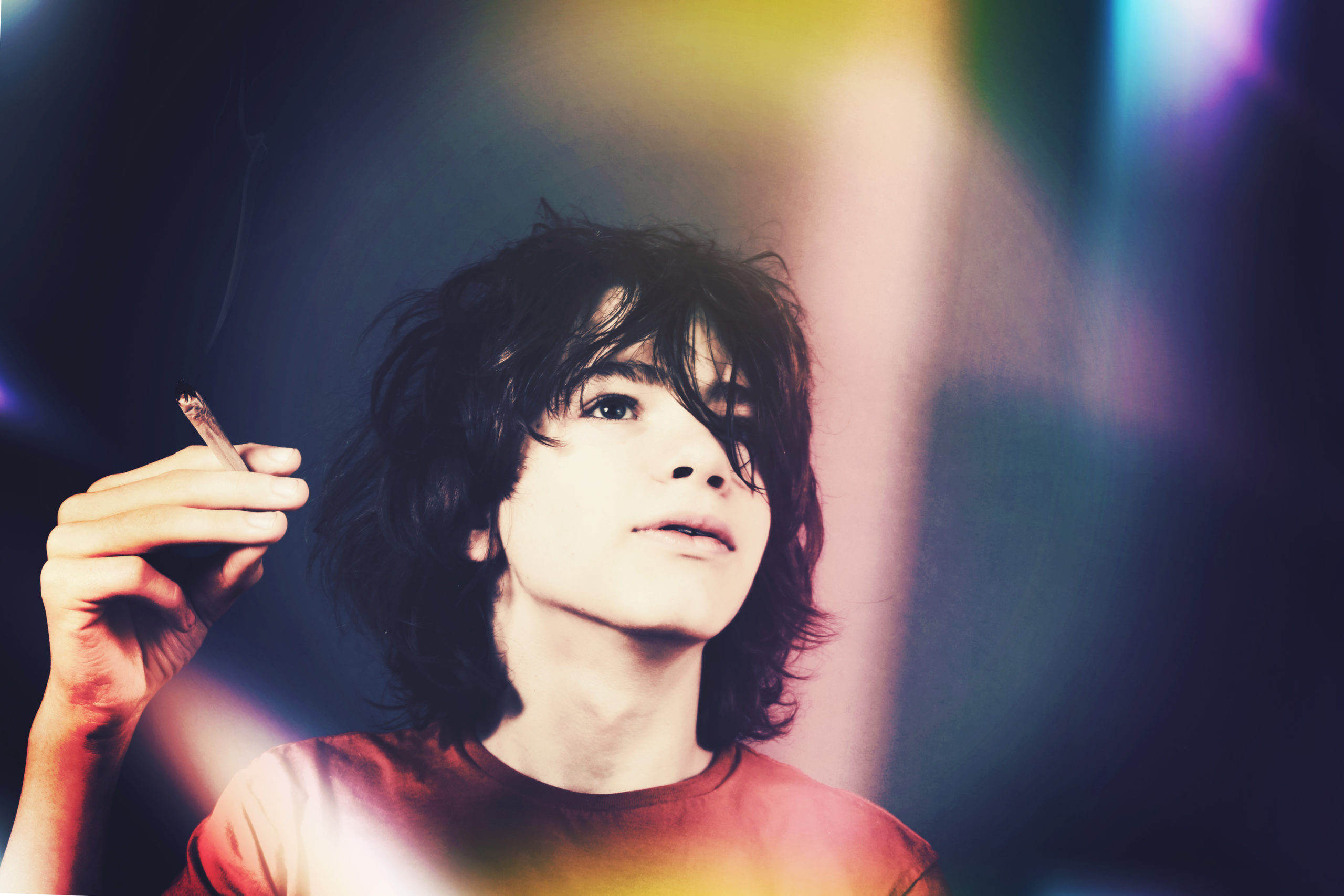 This is a seven-part series on the important issues of talking with our kids about sex, drugs and media. All research tells us the more positive value centered education on these subjects from home, the better kids do. Enjoy, and yet be challenged to take a very active lead in the battle for your children’s souls on these subjects.

Kids are receiving mixed messages when it comes to morals and values. Let’s take sexuality, for example. From home they hear, “Don’t do it” but not much more about the subject. From church (although it is hopefully changing for the better), they often hear either silence or “Don’t do it because it’s dirty, rotten and ugly.” From the secular media they often hear, “Do it.” The secular media is thrilled to sing, write and make movies about sexual promiscuity. When it comes to issues like drugs, sex and rock ’n’ roll, kids today are much more influenced by the secular media than by their parents.

At least three factors are involved in the decisions that kids are making about sex, drugs and music. We will look at two of the factors in this blog, and one next week.

They are important for parents to be aware of and to be prepared to respond to in a proactive manner.

Peer pressure is one of the most powerful forces affecting kids of all ages. If your children’s friends experiment with marijuana or pornography, then the odds are high that your children will, too. The first time I took a sip of alcohol, I was 13. I was at a party where there was alcohol, and though I had already decided I wouldn’t drink, my desire to be accepted by my friends was much greater than my desire not to drink.

Kids are making decisions based on emotional involvement that exceeds their maturity level. For example, a 14-year-old girl with a poor self-image who is in love with a sexually promiscuous older guy is very easy to seduce. Her emotional involvement and desire to be liked by the guy are far stronger than the morals she may have learned from home, church or school. She gives in to temptation, not because she’s a bad kid, but simply because no one ever helped her learn how to say no. If you have a late bloomer in your home, then get down on your knees and thank God. The decisions kids are making about morals and values today can and do affect them for life.

Just in case you think that dating at an early age is okay, look at these facts: