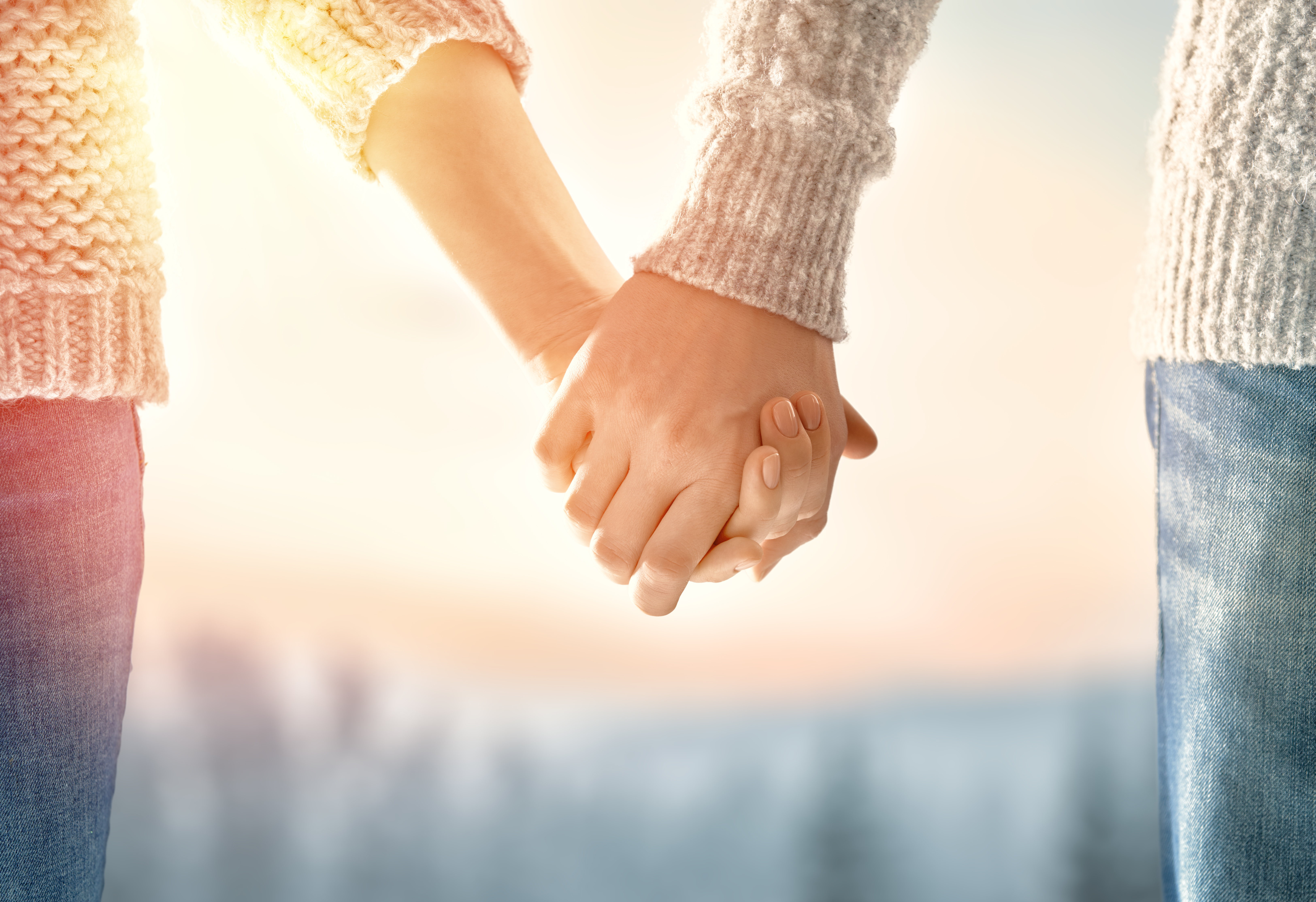 “Chris and Melina Hann are a wonderful couple with a brand new book called Head Over Heels…Forever. I think you will enjoy this blog and if you do you might want to pick up a copy of their new book.”

Ever meet a couple who seem too good to be true? A husband and wife who never argue, complain, or toss the occasional dish? Some couples see marital conflict (or even the appearance of it) as something to be avoided at all costs. Like a root canal or a tax audit. They choose to avoid tough issues rather than face the scary challenge of working through them. So they either live in a make-believe fantasy world (deceiving themselves), or pretend to get along perfectly (deceiving their friends).

Both are terrible strategies.

As any counselor will tell you, the question is not if a marriage will experience conflict, but when and how often. All relationships have issues at some point. It’s the human condition. What matters most is how well we resolve them. When a couple tells us they “never fight,” Chris and I grimace. Assuming they’re not outright lying, we figure they either don’t communicate at all or simply hide from tough issues. Either way is a ticking timebomb. Sweeping emotional junk under the rug is deadly to relationships. Ignoring problems or stuffing them down only delays and intensifies the bad outcome.

At first glance, you might think the most successful couples are the ones who never seem to disagree. But the opposite is true. Couples who admit and discuss their conflicts have a huge advantage. They help themselves and they inspire others with a dose of reality. Mature, going-the-distance couples don’t hide behind masks. They don’t fake it. They don’t cover up struggles. When things go sideways and life goes off the rails, they face conflicts head on and find a resolution together.

It takes tremendous energy to pretend everything is all right when it’s not. Once you admit to conflict, healing can begin. You can share the burden and fix the underlying problems.

Remember the movie Apollo 13? Think about the immortal line, “Houston, we have a problem.” After hearing a sharp bang and seeing warning lights, astronaut Jim Lovell radioed Mission Control. Notice he did not say “Houston, everything is fine and dandy.” He didn’t sugarcoat the situation. Lovell recalls, “Oxygen tank number two blew up, causing number one to fail. Our normal supply of electricity, light, and water was lost, and we were stranded 200,000 miles from Earth.”

By facing the issue head on, the astronauts and ground crew devised heroic measures to save the ill-fated mission from disaster.

Whether you’re orbiting the earth or just circling your kitchen table, being authentic about problems is step one. Be real about conflict and work to develop strong conflict resolution skills in your marriage!