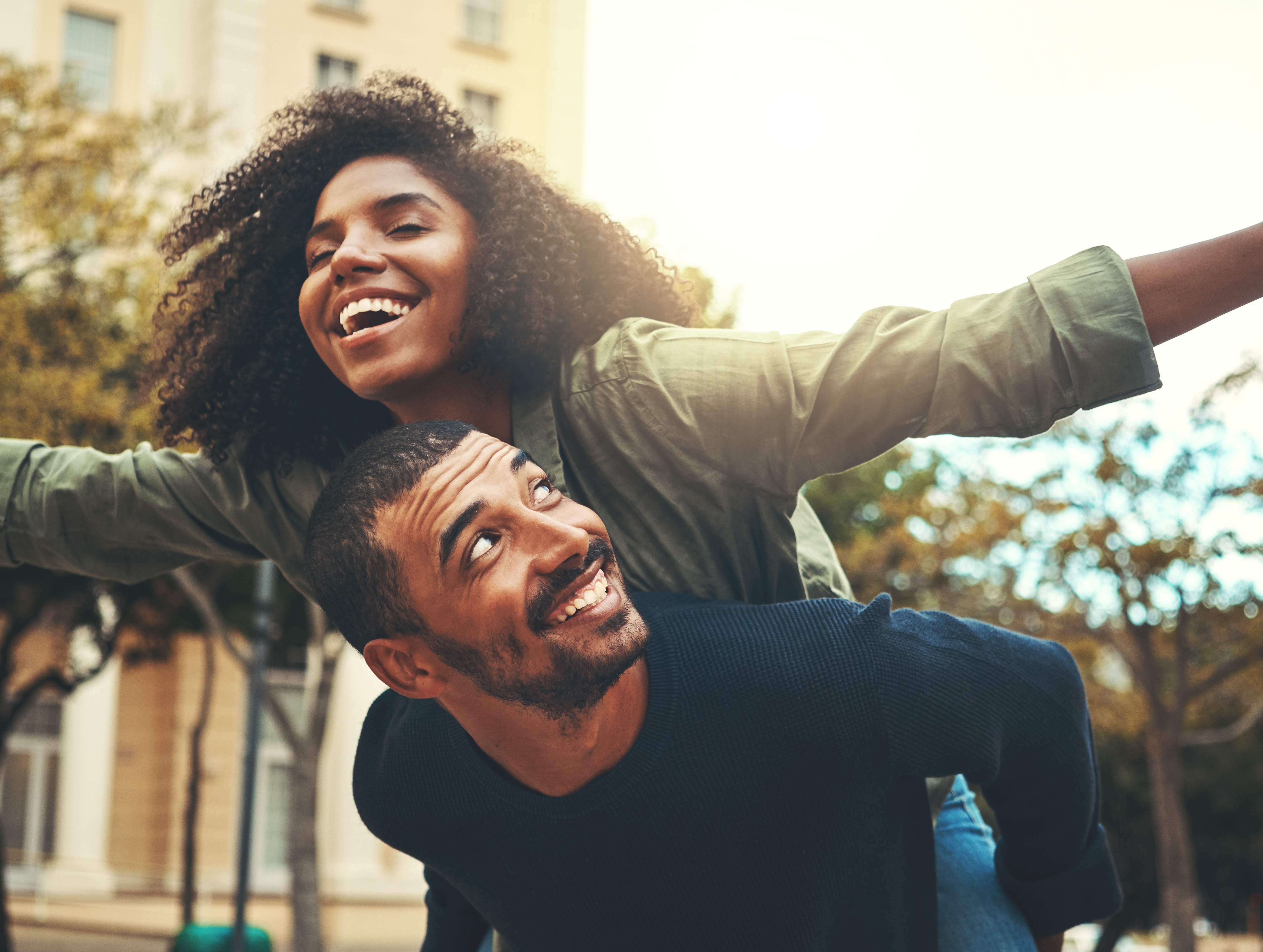 Do not store up for yourselves treasures on earth, where moth and rust destroy, and where thieves break in and steal. But store up for yourselves treasures in heaven, where moth and rust do not destroy, and where thieves do not break in and steal. For where your treasure is, there your heart will be also.
–Matthew 6:19—21

There are two ongoing battles for your soul. The world’s value system places emphasis on things and stuff. God’s value system is focused on relationships, beauty, and stewardship. Some estimate that the root cause for the majority of divorces stems from money problems. The statistics are staggering, and the money pit is a dangerous place to live out your marriage.

The pressure to live within our means takes a toll on the institution of marriage. Money is simply a medium of exchange, but the use and misuse of it gets tangled up in emotional complexities like love, power, and self-worth. For whatever reason, most of us did not receive good training in financial matters, and it has affected our marriages because of poor stewardship, poor investment decisions, and lack of setting up healthy boundaries. Jesus made a strong statement when He said, “No one can serve two masters. For you will hate one and love the other; you will be devoted to one and despise the other. You cannot serve both God and money” (Matthew 6:24 NLT). Too many well-meaning couples serve the god of money by choice or by default.

We are not financial experts. However, we have found three basic financial principles to strengthen your marriage that we know work. They are good, sound financial advice, but better yet, when you live by these principles, your marriage will immediately be placed on more solid ground. You can live on little or much; the principles remain the same.

Delay Gratification. You will have to buy into the philosophy that the best things in life are not things. Debt is slavery. If you can’t pay cash for the new bicycles, wait until you can. We have friends who put two $600 bicycles on their credit card. They rode the bikes three times in three years and were still paying off the bikes at a huge interest rate. It obviously would be better to delay a purchase and stay out of debt. Here is what the Bible says about debt: “The rich rule over the poor, and the borrower is slave to the lender” (Proverbs 22:7, emphasis mine). You become a slave to the lender, and debt extracts a physical and relational toll that harms relationships.

Spend Less Than You Make. Spending less than you make is one of the safest spots for a marriage to be in. Drowning in debt pulls marriages apart at the seams. We suggest that if you don’t have a budget, then create one today. Creating a budget and following a budget is a road map to freedom that will help your marriage in a big way.

Although these are financial principles, the marriages of couples who follow them will be in much better shape. As financial expert Ron Blue says, “God owns it all anyway.”