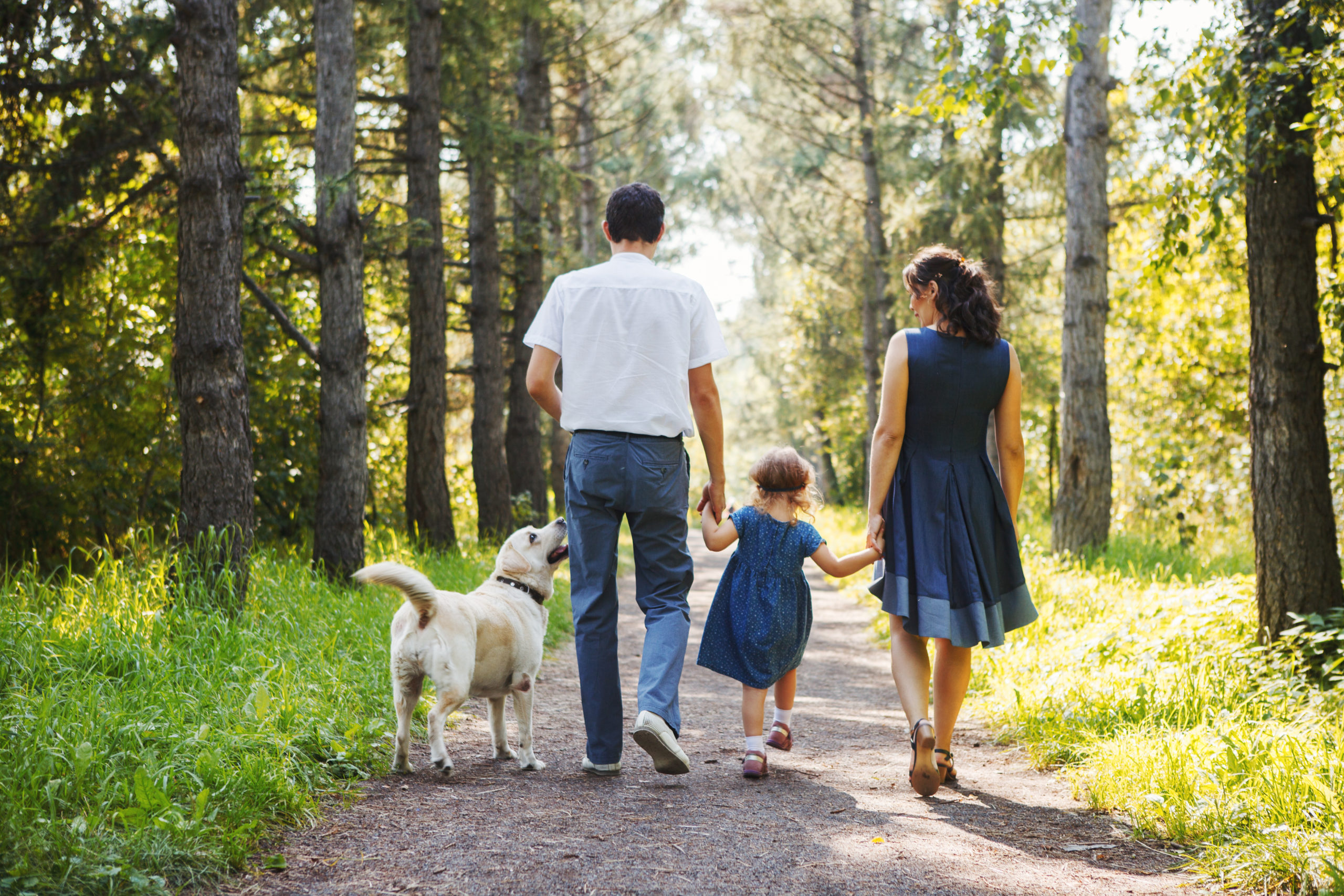 A key thought to remember is that you can bless your kids with your very presence.

You are probably already blessing your kids with your presence and doing it well. In reality, moms often do this better than dads. Dads sometimes get sidetracked. My daughter Rebecca reminded me of the power of being there when she was in third grade. One night at dinner she announced to the family that I was coming to Mrs. Saxe’s third-grade class for her show-and-tell time. Rebecca hadn’t asked; she simply told us. I asked her if the other daddies were being invited to come to class.

I replied, “Don’t you usually share a book or a doll or pictures?”

She answered, “Usually, Dad, but not on Tuesday. I promised my teacher you would come.”

“Then you’ll need to change your schedule. I promised my teacher!”

“Rebecca, do you want me to bring my résumé?”

“It lists all the important things mommies and daddies do.”

“Do you want me to bring the book I wrote and dedicated to you?”

“No, Dad. Don’t bring the book. Just relax and bring yourself!”

So I agreed to go to her class, without anything to impress her fellow third graders.

On that Tuesday, I spoke to 3,500 high school students at an assembly on drug and alcohol abuse. No problem. That’s what I’m comfortable doing. But as I drove to Rebecca’s class, I grew more and more nervous. Would the kids like me? I didn’t want to embarrass Rebecca. What could I say to a bunch of third graders? I arrived at her school a bit early and walked to Rebecca’s class. I figured I would sit in the back and get comfortable with the kids while Mrs. Saxe was teaching the class.

As I opened the door, every eye turned toward me and away from Mrs. Saxe, who was teaching math. She pointed for me to go the back of the room and wait. (I had been sent to the back of the room when I was in school, but for a different reason!) While Mrs. Saxe continued teaching, Rebecca interrupted the class by standing up, walking over to me, taking my hand and saying, “Come on, Dad. It’s your turn.” I tried to whisper that Mrs. Saxe was not ready for me, but it didn’t matter to Rebecca. She pulled me to the front of the class, pushing Mrs. Saxe out of the way. The teacher smiled and reluctantly canceled the remainder of the math lesson for the day.

Rebecca introduced me to the class. “This is my dad. His name is Jim. He is a great guy and he’s bald” (as if they hadn’t noticed!).

I spoke for five minutes and then made a beeline for the door. Mrs. Saxe stopped me and said, “Dr. Burns, perhaps some of the children have questions for you.” I’m thinking, Right, third graders have questions for me? Dozens of hands shot up. I pointed to Matthew. “Do you have a question, Matt?”

“Yeah, how old are you anyway? You look kind of old to be Rebecca’s dad.”

With my self-esteem sinking, I told him my age. He just shook his head. I had never thought of myself as old until that moment! I needed encouragement, so I turned to Rebecca’s good friend Mallory. “Yes, Mallory?”

“Jim,” she began, letting the rest of the kids know that we were on a first-name basis, “do you own a dog?”

“Well, uh, Mallory, of course, you know that we, uh, do not own a dog.” I was caught in a setup, and it didn’t matter that I proceeded to tell the class that we had other animals.

Mallory looked around the room for support and shouted back, “Rebecca wants a dog!” My self-esteem continued to sink. (Incidentally, right after that Rebecca received a beautiful golden retriever that I feed, walk and clean up after.) The questions continued one after another. None of the kids asked about my educational background or salary or any of the other things that we adults often place on the pedestal of importance. The kids mainly asked relational questions.

When I finally finished answering the last question, again I headed for the door. This time Rebecca stood up and came toward me. I thought, Oh, no. What now? She reached her arms around me with a big hug and simply said, “Daddy, thank you for coming to class today. I am so proud of you.”

Rebecca and her third-grade class didn’t see my tears, but I cried all the way to my car. It had dawned on me that Rebecca didn’t care about academic degrees, awards, credentials or even money; she cared about relationships. She wanted my time and attention and my presence. Her security does not come from my work; it comes from my presence. Our children crave our presence, and nothing can make up for our absence. 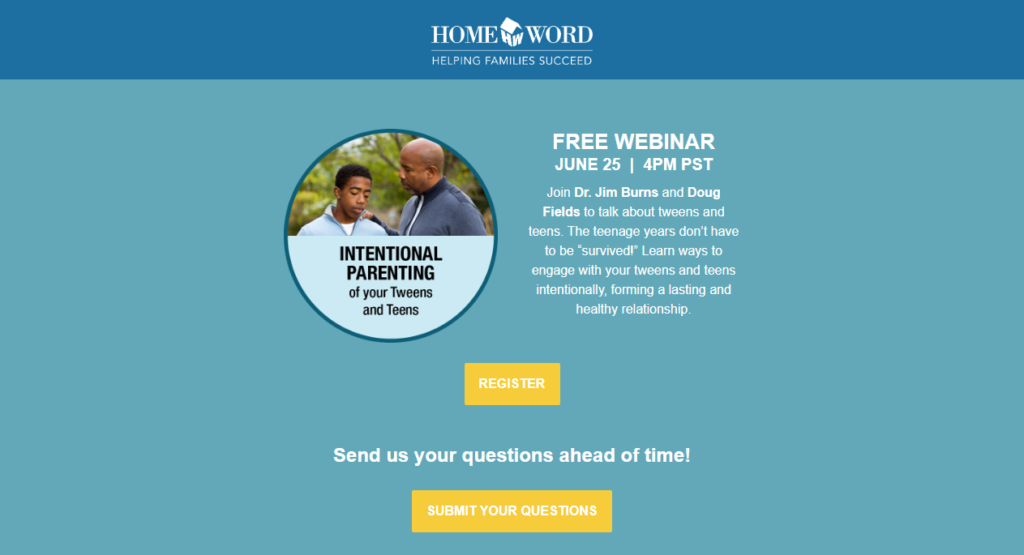