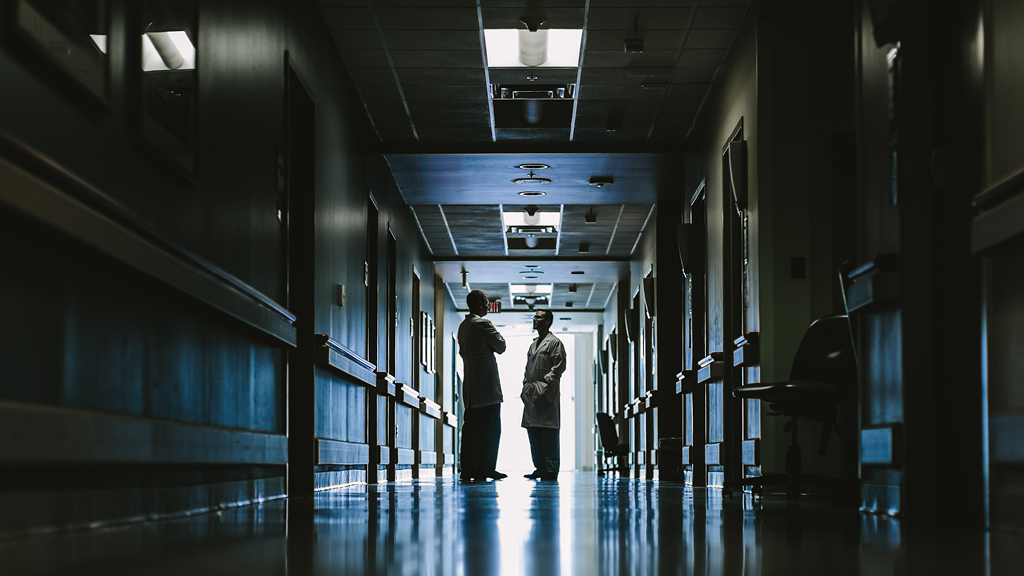 Philip Wagner is a treasured friend of mine and a wonderful co-pastor (along with his wife Holly) at one of my favorite Churches, Oasis LA. Today Philip is cancer free but he wrote this blog right after he found out he had been diagnosed with cancer. It’s great perspective.

The Day I Discovered I Had Cancer

I found out today I have cancer.

That was the entire entry. It summed things up pretty well. I didn’t know what else to write.

I was in Charmhaven, Australia, with my wife, Holly. We were speaking at a relationship conference at Hope Unlimited Church, where Mark and Darlene Zschech pastor. Holly and I were eating breakfast in our hotel when my doctor called. I had recently had a comprehensive physical, along with a biopsy on a lump that had appeared on my scalp.

“The biopsy test was positive for cancer. It’s a lymphoma,” the doctor said. I found it difficult to focus as she continued to explain more. But I did hear her say, “It’s a less aggressive kind. I’m really sorry I have to tell you this over the phone, but I wanted you to know as soon as we found out.”

As the news sunk in, I thought, I’m supposed to speak tonight. How am I going to do that? Holly could see on my face that there was a problem.

“You will have to meet with an oncologist who can do more tests, determine the type of lymphoma, and recommend treatment.”    Fear punched me in the gut. My thoughts weren’t clear and I felt a series of diverse emotions and thoughts rush through me.

What does this mean?

What am I supposed to do next?

Am I going to be okay?

Can we beat this?

I don’t think I can do this. I think…I think…I don’t know what to think.

…I believe Jesus is my Healer.

When you hear the word cancer spoken about you, it brings with it a thousand wearisome thoughts. The doctor said it wasn’t the most aggressive type and was only in that one location on my scalp, but it was a type of cancer in the blood, so it could exist in other places in my body, though undetectable at that point.

Crisis comes to visit all of us. Maybe a bad habit or a bad decision finds us at the bottom of a pit. Or maybe a cloud of crisis has cast a dark shadow on our future. It is the unwelcome visitor. It usually brings an entourage with it. They are not our friends, but we recognize them: fear, discouragement, anger, and so many others. All of these “guests” come home with us, uninvited, and sit at the table for dinner.

Then they stay. They sit by us while we watch TV or whisper to us when we take a shower. #Relentless.

We know that crisis will come. Learning to turn it into victory becomes more than a cliché in the middle of the battle. It’s a mission statement: this crisis will not crush dreams!

We have to believe that our dreams are still intact and that we have a God-designed purpose, that we can use the crisis to keep us focused and committed to what God has planned for us.

We can fall into this belief that because God gave us a dream to pursue, we are somehow protected from the trials and troubles that Jesus said would fall on everyone.  As I went through my battle against cancer, I became aware of the hidden belief that I had stored away in my subconscious:

“The stronger my faith, the fewer problems will come my way.” Man, was that wrong!