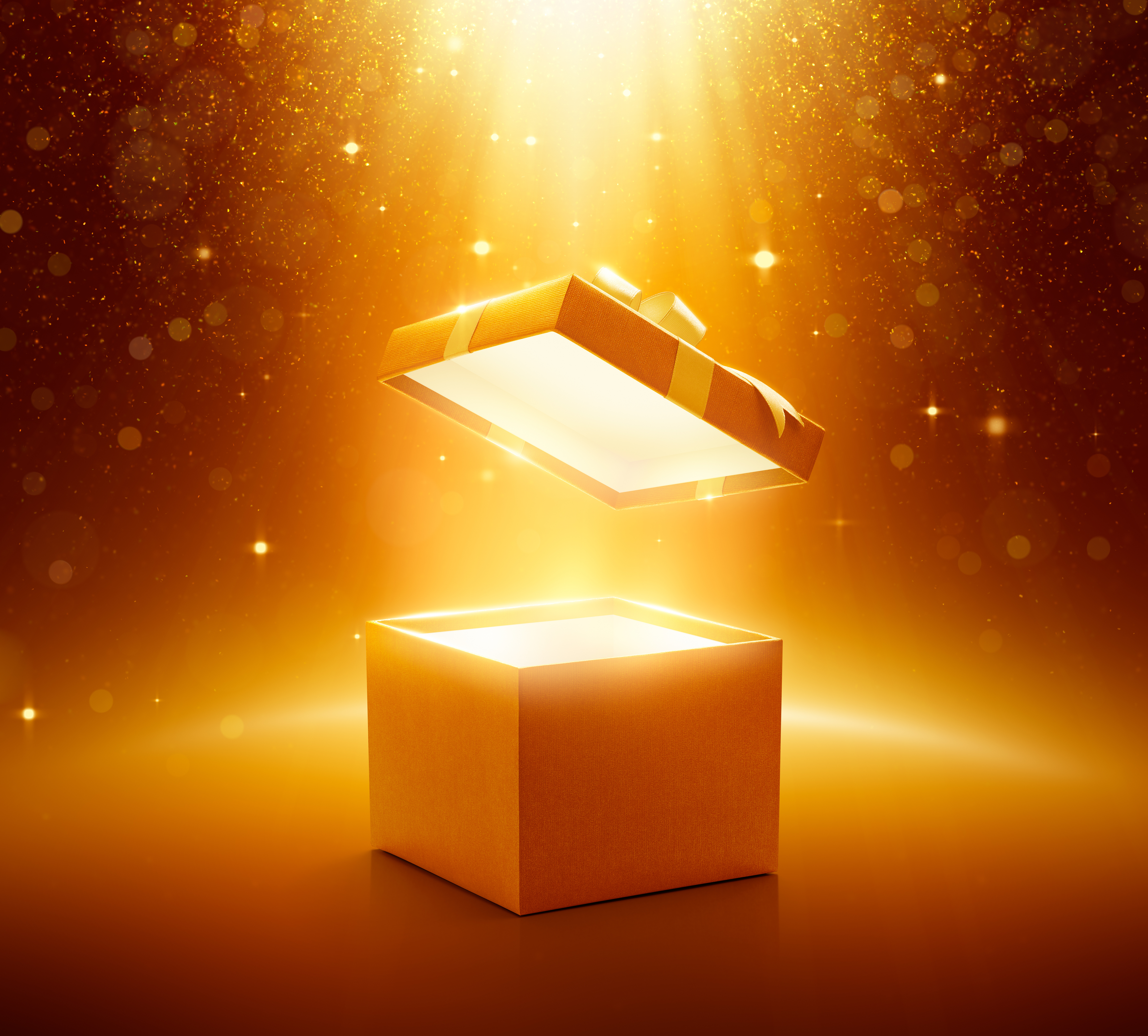 “Merry Christmas! I hope this day is filled with love and laughter and the reminder that the baby born in a lowly stable over 2,000 years ago is our Savior and Lord. God’s love knows no limits. I’ve always loved this little Christmas love story. To my knowledge the author is not known.”

Once upon a time, there was a man who worked very hard just to keep food on the table for his family. This particular year a few days before Christmas, he punished his little five-year-old daughter after learning that she had used up the family’s only roll of expensive gold wrapping paper.

As money was tight, he became even more upset when on Christmas Eve he saw that the child had used all of the expensive gold paper to decorate one shoebox she had put under the Christmas tree. He also was concerned about where she had gotten money to buy what was in the shoebox.

Nevertheless, the next morning the little girl, filled with excitement, brought the gift box to her father and said, “This is for you, Daddy!”

As he opened the box, the father was embarrassed by his earlier overreaction, now regretting how he had punished her.

But when he opened the shoebox, he found it was empty and again his anger flared. “Don’t you know, young lady,” he said harshly, “when you give someone a present, there’s supposed to be something inside the package!”

The little girl looked up at him with sad tears rolling from her eyes and whispered: “Daddy, it’s not empty. I blew kisses into it until it was all full.”

The father was crushed. He fell on his knees and put his arms around his precious little girl. He begged her to forgive him for his unnecessary anger.

An accident took the life of the child only a short time later. It is told that the father kept this little gold box by his bed for all the years of his life. Whenever he was discouraged or faced difficult problems, he would open the box, take out an imaginary kiss, and remember the love of this beautiful child who had put it there.

In a very real sense, each of us has been given an invisible golden box filled with unconditional love and kisses from our children, family, friends and God. There is no more precious possession anyone could hold.