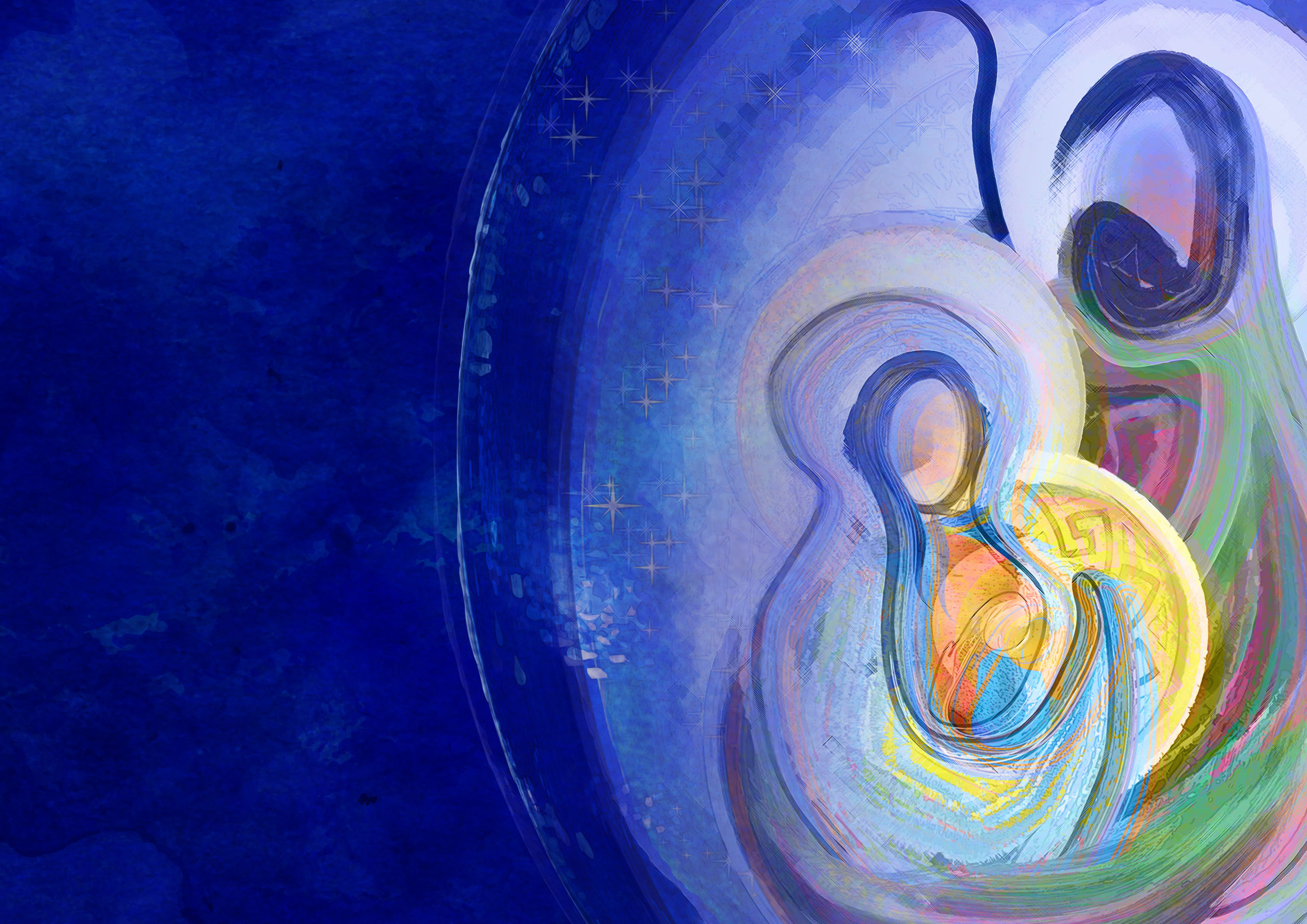 I love this story of the Parable of the Birds. We read it to our family around Christmas as a wonderful reminder that God came to earth in the form of a baby to show the world his glory, love, and salvation. Joy to the world.

The Parable of the Birds

Now the man to whom I’m going to introduce you was not a scrooge; he was a kind, decent, mostly good man. He was generous to his family and upright in his dealings with other men. But he just didn’t believe all that stuff about God becoming a man, which the churches proclaim at Christmas time. It just didn’t make sense, and he was too honest to pretend otherwise.

“I’m truly sorry to distress you,” he told his wife, “but I’m not going with you to church this Christmas Eve.” He said he’d feel like a hypocrite and that he would much rather just stay at home. And so he stayed, and they went to the midnight service.

Shortly after the family drove away in the car, snow began to fall. He went to the window to watch the flurries getting heavier and heavier. Then he went back to his fireside chair to read his newspaper. Minutes later he was startled by a thudding sound. Then another and another — sort of a thump or a thud. At first he thought someone must have been throwing snowballs against his living room window.

But when he went to the front door to investigate, he found a flock of birds huddled miserably in the snow. They’d been caught in the storm and, in a desperate search for shelter, had tried to fly through his large landscape window. Well, he couldn’t let the poor creatures lie there and freeze, so he remembered the barn where his children stabled their pony. That would provide a warm shelter, if he could direct the birds to it.

Quickly he put on a coat and galoshes and then he tramped through the deepening snow to the barn. He opened the doors wide and turned on a light, but the birds did not come in. He figured food would entice them. So he hurried back to the house, fetched breadcrumbs and sprinkled them on the snow. He made a trail to the brightly lit, wide-open doorway of the stable. But to his dismay, the birds ignored the breadcrumbs and continued to flap around helplessly in the snow.

He tried catching them. He tried shooing them into the barn by walking around them and waving his arms. Instead, they scattered in every direction, except into the warm, lighted barn. And then he realized that they were afraid of him. To them, he reasoned, I am a strange and terrifying creature. If only I could think of some way to let them know that they can trust me — that I am not trying to hurt them but to help them. But how?

Any move he made tended to frighten and confuse them. They just would not follow. They would not be led or shooed, because they feared him.
“If only I could be a bird,” he thought to himself, “and mingle with them and speak their language. Then I could tell them not to be afraid. Then I could show them the way to the safe warm barn. But I would have to be one of them so they could see and hear and understand.”

At that moment the church bells began to ring. The sound reached his ears above the sounds of the wind. And he stood there listening to the bells pealing the glad tidings of Christmas. And he sank to his knees in the snow.

“Now I understand,” he whispered. “Now I see why you had to do it.

Copyright © 1959 by United Press International/Louis Cassels. Used by permission of United Press International. All rights reserved. Note that the original story was not available. When it was first distributed, editors of newspapers and radio programs freely altered the title and the text in literally hundreds of media outlets across the country. The above version is one that is widely circulated today.