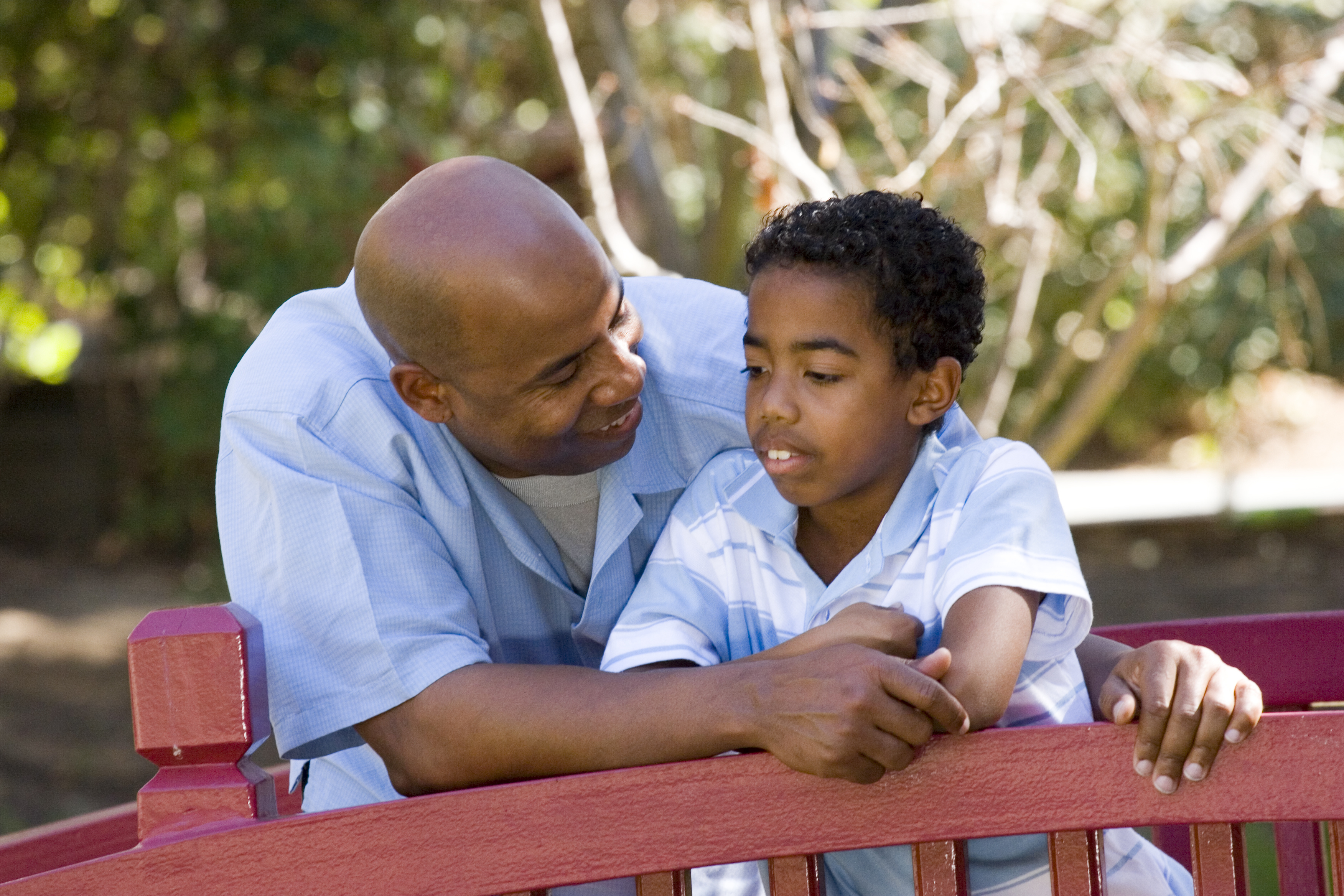 Another important ingredient in parenting is expressing your belief in your kids. Most young people struggle with a poor or improper self-image. They play the comparison game and see that someone is always smarter, prettier, more coordinated or richer than they are. They need someone in their lives who believes in them, even when they can’t believe in themselves. Don’t forget this: Most often the difference between kids who make it and kids who don’t is one caring adult.

Jesus met a fisherman named Simon, and early in their relationship He nicknamed him Petras (Peter). “Petras” means “rock.” Yes, Jesus nicknamed him Rocky. Jesus even made a wordplay with Peter’s name when He pointed to Simon Peter and said, “On this rock I will build my church” (Matt. 16:18). Who became the leader of the Early Church? It was Simon, the stumbling, bumbling fisherman who became Peter, the rock-solid leader of the Church—and that transformation began with Jesus’ ability to see in Simon what Simon could not see in himself. Parents should pray for the same ability that Jesus had, so that they may believe in their children and help build up their shaky self-images to become all God has in store for them to be.

Next, you must shower your children with praise. Mark Twain is known to have said, “I can live for two months on a good compliment.” It is attributed to Abraham Maslow, the great Jewish thinker, to have said that for every critical statement we make about another person, we must speak nine affirming statements to make up for it. Praise and affirmation are positive, motivating factors. Put-downs are deflating.

Next, be available. It’s back to the power of being there for your kids. A recent study on kids who are prone to drug and alcohol abuse showed that if a family has dinner together several nights a week, their children will be less likely to be involved in drug or alcohol abuse.1 Your very presence in their lives makes a difference.

Nene, my grandma, was one of the major heroes of my life. At 87, she was deteriorating physically and mentally due to Alzheimer’s disease. Sometimes she recognized me and sometimes she didn’t. I never dreamed she would live to see the birth of our last child, but she did. She was even able to come to the baby shower. I have a picture of Nene holding our youngest daughter, Heidi, and I treasure that picture to this day.

When it was time to open the presents at our baby shower, my brother Bill went over to help Nene out of her chair. I happened to be walking by when he said, “Come on, Nene, let’s go watch Jim and Cathy open those gifts for their new baby, Heidi.”

Dazed and confused, she said, “Who?”

He shouted in her ear (she was also hearing impaired), “Jim and Cathy have a new baby, and we are going to open some gifts. Come on, I’ll help you up.”

Frustrated and in pain, she told Bill, “I can’t get up. I didn’t buy them a present. I’m tired, I’m old and I just want to die.”

Bill gently replied, “Nene, I don’t think anyone is concerned that you didn’t purchase a gift.”

At that point I walked up to my dear, loving grandma and said, “Nene, your very presence in the room makes a difference to me. For all my life, just your presence has given me strength.”

Nene died shortly after the baby shower. She never really had much money, but that did not matter to me. It wasn’t her gifts that made a difference in my life; it was her presence and availability that still give me strength today.

1 According to a 2009 study done by the National Center on Addiction and Substance Abuse at Columbia University (CASA), teens who eat dinner with their families infrequently (fewer than three per week) are twice as likely to use tobacco or marijuana and more than one and a half times likelier to have used alcohol than teens who have frequent family dinners (five to seven family dinners per week).