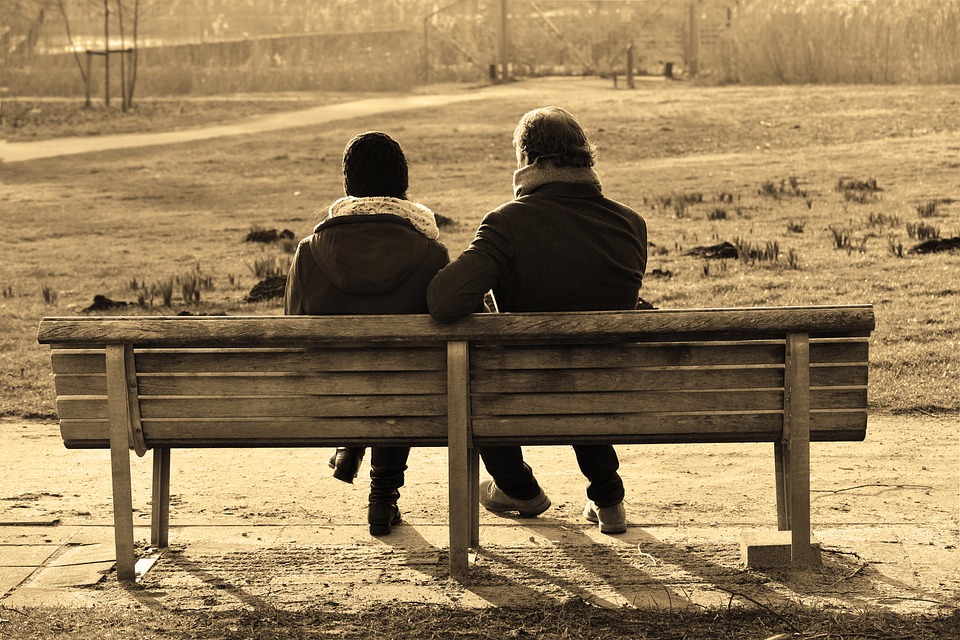 The Power of Forgiveness

“If you hold anything against anyone, forgive him, so that your Father in heaven may forgive you your sins.”

All marriage authorities say the same thing: A healthy marriage is one in which forgiveness is practiced. To develop a closer relationship, it is vital to give forgiveness but also receive forgiveness with grace. One of the most remarkable stories in the entire Bible is an amazing example of forgiveness, when Jesus forgives a woman caught in the very act of adultery (John 8). It is very good news for all of us imperfect people.

The woman was first brought to Jesus in shame. Jewish law was clear; she could be stoned to death. (We still don’t know why the man involved in the sin was missing.) When told of her sin, though, Jesus didn’t immediately respond to the woman. He looked into the condescending eyes of the crowd and made this statement: “If any one of you is without sin, let him be the first to throw a stone at her.” Jesus then bent down and wrote something in the sand. One by one, people dropped their stones and went back to town, leaving Jesus alone with the woman. Now we hear their intimate conversation. “Woman, where are they? Has no one condemned you?” Sheepishly, probably with tears in her eyes as she sees the people walking away, she replies, “No one, sir.” Then Jesus looks into her frightened eyes and says, “Then neither do I condemn you. Go now and leave your life of sin.”

Did Jesus say her sin was okay? Not at all. In fact, He told her to leave her life of sin. The words “Neither do I condemn you” are the same ones He says to Christians even now. He loves you completely and unconditionally. And with this amazing love we can find the power to forgive. It’s the mother of a young boy innocently shot and killed by a gang member who had the courage to eventually shower forgiveness on the killer and change his life forever. It’s the husband who, after hearing of his wife’s affair, says, “Honey, that just doesn’t sound like you. Let’s go to our pastor for counseling and see if we can work this out.” It’s the daily acts of forgiveness between a husband and wife that may have the most profound impact. Forgiveness is powerful for both the person offering forgiveness and the one receiving it.

The great writer and thinker Philip Yancey says, “Forgiveness halts the cycle of blame and pain, breaking the pain of ungrace.” He goes on to say that “forgiveness loosens the stranglehold of guilt in the guilty party, even if a just punishment is still required. Forgiveness creates a remarkable linkage, placing the forgiver on the same side of the party who did the wrong.”(1)