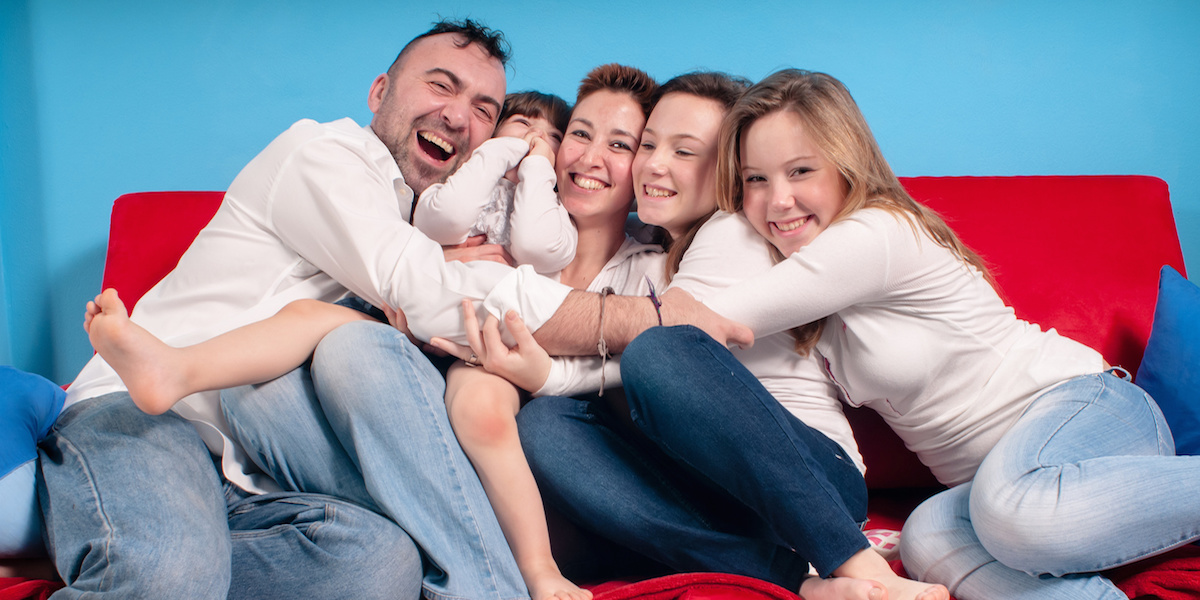 *The following is excerpted from an online article posted on Physician’s Weekly.

The 14,800 study participants completed health surveys at an average age of 15. “Connectedness” scores averaged 22.1 out of a possible high score of 30 for teens’ relationships at school and 25.5 out of 30 for family relationships.

“These findings suggest that helping strengthen connections to schools and family during adolescence can have a powerful impact on an individual’s health, potentially contributing to better adult outcomes in terms of mental health, experience of violence, sexual risk behavior, and substance use – areas that are directly related to major health crises we now face as a nation,” said senior study author Kathleen Ethier, director of the division of adolescent and school health at the U.S. Centers for Disease Control and Prevention in Atlanta.

“While this study did not delve into why school and family connectedness are so important in addressing these outcomes, we do also know that social isolation underlies many negative psychological and social problems both during adolescence and adulthood,” Ethier said by email. “It may be that connectedness during adolescence provides a more solid base on which to continue to build those connections with important others into adulthood.”

Compared to people in the study with lower scores for each type of connectedness, participants with higher scores were 48% to 66% less likely to have a range of risky health behaviors, researchers reported in the the journal Pediatrics.