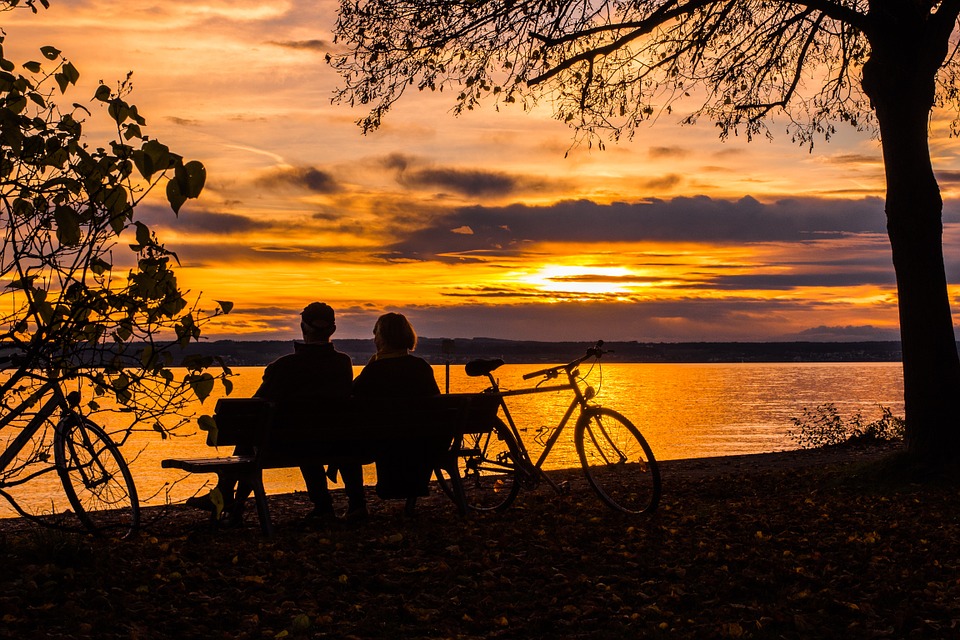 Doug Fields and I have just published our book, The First Few Years of Marriage and WE LOVE IT! Our goal is to come alongside married couples in the first few years of their marriage and help them build a foundation for a solid marriage that can last a lifetime. What we have realized is that the content is GREAT for the first few years of marriage but also for anyone. Here is an excerpt on changing your spouse or yourself.

If you would like to get a copy of the book for yourself or as a gift, you can order here: 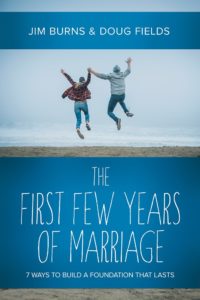 Have you ever played the If Only game? Here’s how it goes:

You get the idea. “If only” projects your wish list upon your spouse. Most married couples have played this dreadful game, including us, but it never nets any relational wins. It’s just a bad fantasy role-play that doesn’t inspire a healthy marriage.

Dustin and Destiny had been married for four years and had a one-year-old baby boy. One evening Dustin came home late from work—again. Destiny was fuming. Their conflict escalated into another major fight. Nothing was resolved, and Dustin slept on the couch. The next day Destiny packed some things and took the baby to her mother’s house.

She complained to her mom, “I’m thinking about leaving Dustin. He is so inconsiderate. Since we’ve had the baby, he seems to work all the time, and our communication is terrible. I’m always so mad at him.”

Her mother’s advice was profound. “Honey, I understand what it’s like to be mad at your husband. I really do! However, before you make such a drastic decision, I’d like to challenge you to write down every good trait that Dustin possesses. I know firsthand that he has some really great qualities, and I can remember you bragging about them when you were dating. After you finish that list, I want you to make a second column and write all the ways you might be playing a part in the pain of your relationship. This exercise has helped give me perspective. Whenever I struggle with your father, I recall the advice I learned from Jesus back in my Sunday-school days, and instead of pointing out all your father’s faults, I look at mine first.”

Destiny’s mom was referring to these profound words:

Destiny didn’t want to hear her mom’s or Jesus’s words, but she reluctantly completed the assignment. She listed Dustin’s good traits in one column and then wrote a longer list of the ways she was sabotaging their relationship. This exercise exposed a painful truth: Destiny was as much a part of the problem as Dustin.

After taking some personal time to reflect on their marriage, she asked if her mom would take care of the baby so she could have some alone time with Dustin. Destiny returned home, cleaned the house, put on a nice dress, fixed herself up, and cooked Dustin’s favorite meal. When he came home from work, she greeted him with an apology and a kiss. During dinner, she read both lists to him and explained what she learned about herself through this exercise. She chose the route of humility and courageously owned her part in their relational pain.

Dustin listened carefully and then apologized for his role in their conflict. They both agreed that making up is a lot more fun than sleeping on the couch.

The If Only game has just one player, but Destiny recognized that there are always two players in the conflict game. She realized that she is 100 percent responsible for how she responds and 0 percent responsible for how Dustin responds. She needed to be reminded that she can’t control Dustin’s actions, but she can choose her response. That’s a very important marriage principle to understand.

Early in my (Doug’s) marriage, I tried to change some things that bugged me about Cathy. It never worked, however, and always led to pain, frustration, and additional conflict. Friends who had been married longer offered wise counsel and told me it was useless, but I tried to change her anyway. It seemed as though the harder I tried, the more agony I brought into our marriage. Although I never used the word defective, I was clearly communicating to Cathy that she wasn’t right the way she was. I was so immature.

Now, instead of trying to change her, I know the most productive route is choosing to change my attitude. It really works! I can’t control her, but I can choose to grow up and not allow petty things to bug me. Cathy and I can talk about whatever frustrates me, and I can explain why it does, but I can’t ultimately change her. The same is true in your marriage. The only person you can change is yourself. Start there every time!