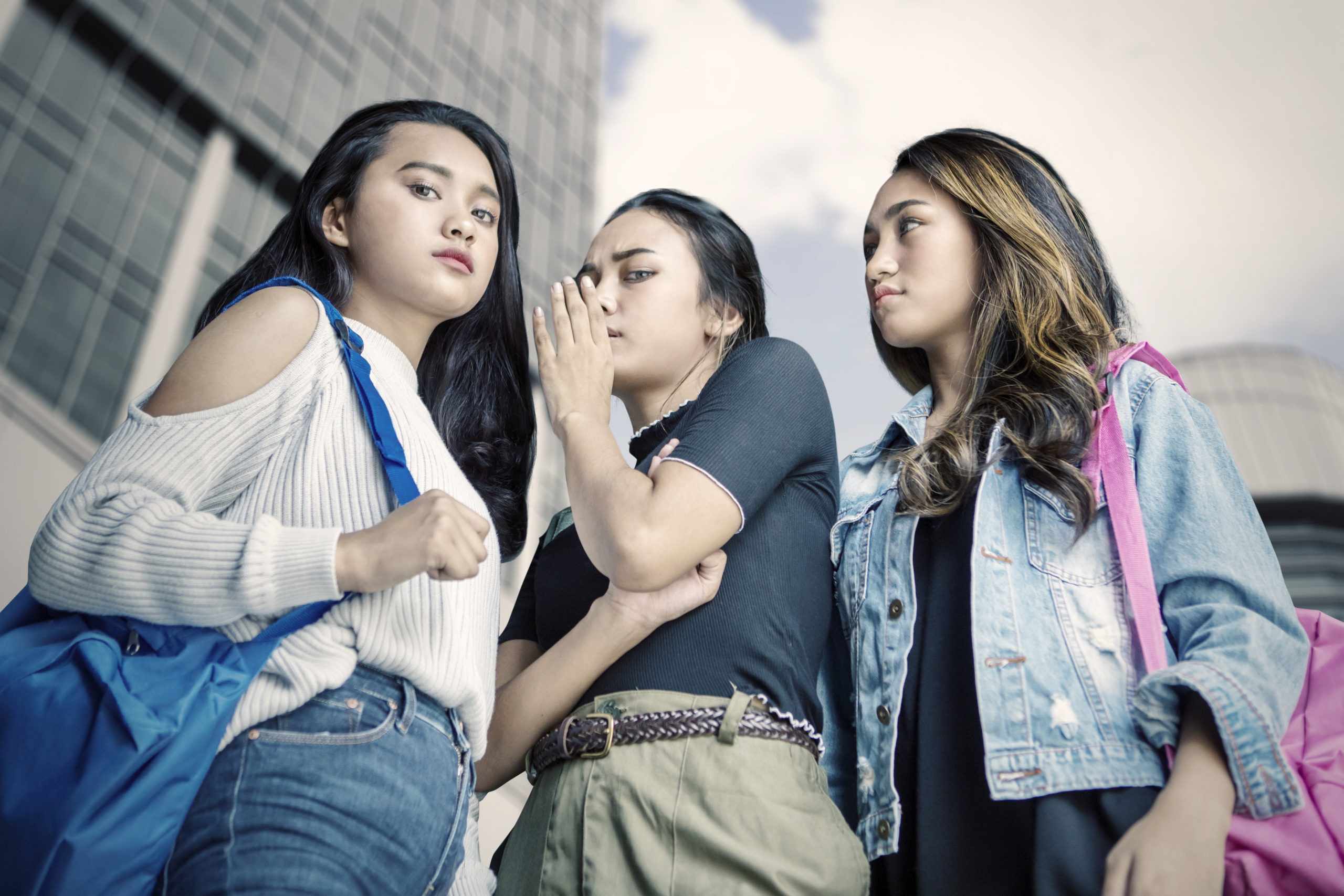 “Kristen Ivy is one of my favorite people in the Universe. She is a wonderful mom and one of the most strategic thinkers I know. Along with that she is a GREAT writer and leader. This blog is taken from Parentcue.org which is one of the finest parent resources the world has to offer. Check out this blog and check out Parentcue.org.”

I like teenagers. I’ve spent over fifteen years choosing to spend time with them. I’ve slept on basement floors, ridden on charter busses, and eaten my fair share of camp food just so I can hang out with them. Honestly, given the choice, I would rather hang out with a group of teenagers than a group of adults—most days. They are fun. They are uninhibited. They are creative. And they are liars. All of them.

It’s kind of impressive actually. Adolescence is the playground of ingenuity. Most teenagers possess an innate ability to come up with some fairly creative, inventive, and almost probable scenarios on the spot.

“I need to move to the guest room because there’s a ceiling fan in there.”
Your daughter wants a bedroom on the ground floor so she can sneak out.

“Jon’s older brother Ben smokes and I rode in his car.”
Your son is smoking.

“My friend Rachel gave me flowers today because it’s friend-day.”
Your daughter is celebrating an anniversary of some kind with someone who isn’t Rachel.

“We had to make a pretend driver’s license for a health project on driver safety.”
It’s not a pretend license. It’s a fake ID. And it wasn’t for a school project.

So what do you do? How do you parent a liar?

I mean, I haven’t actually parented teenagers yet, so I have no idea. I imagine that my first inclination would be to freak out, never believe a word they say, and put a tracking device on their car. Maybe I would hide a wire in their bag to record every conversation or hire a P.I. to verify every story.

That’s probably not a good idea.

Actually, most teens are good people deep down. But the more parents track them down, the harder they will have to fight for control of their life. It’s almost as if lying is part of the developmental process. Teenagers want to prove they can make it on their own. So they push parents out the only way they know how—they lie. Telling a lie makes them the author of their own story. It gives the teller an element of control.

That doesn’t mean lying is okay. It doesn’t mean adults should turn a blind eye and choose to believe “I was driving that fast because I was almost out of gas, and I wanted to get to the pump before I ran out.”

The problem with this logic is that as much as every teenager needs freedom, they also need to be known. A while back, I wrote about why honesty matters. It was based on my experience as a mother of young children and not teenagers, but some of the same principles apply.

The myth teenagers buy into is lying gives us control.
The truth is that lying makes us alone.

The myth we can fall for as parents is blind trust builds a relationship.
But the truth is authenticity and grace will go much further in helping our teens feel known and accepted.

I’ve never parented a teen, so naturally I’m setting myself up by writing this blog. I will inevitably believe a lot of the crap they come up with. But as someone on the outside looking in here are a few ways to potentially identify when your teen is lying.

Other adults see your blind spots.
If Susan’s mom says your son brought alcohol to the party, don’t react to Susan’s mom. Consider the possibility.

Siblings give clues.
If you have multiple children, they probably know more about the situation than you do. And they may not have been tipped off to the cover story.

Friends rarely plan their stories ahead of time.
If two teenagers give an account and the stories don’t line up, there’s a reason.

Recognizing a lie isn’t the whole of the task. Parenting a liar, I mean a teenager, means you are not only a detective searching for the truth. You are a parent. And your teenager needs you. Keep looking for the truth, not because you hope to catch them in a lie but because you love them too much to let them live with deception.

Oh, and one more thing. Try to respond with enough grace that your lying teenager knows you love them—even though they weren’t studying with Jennifer until 2 am.