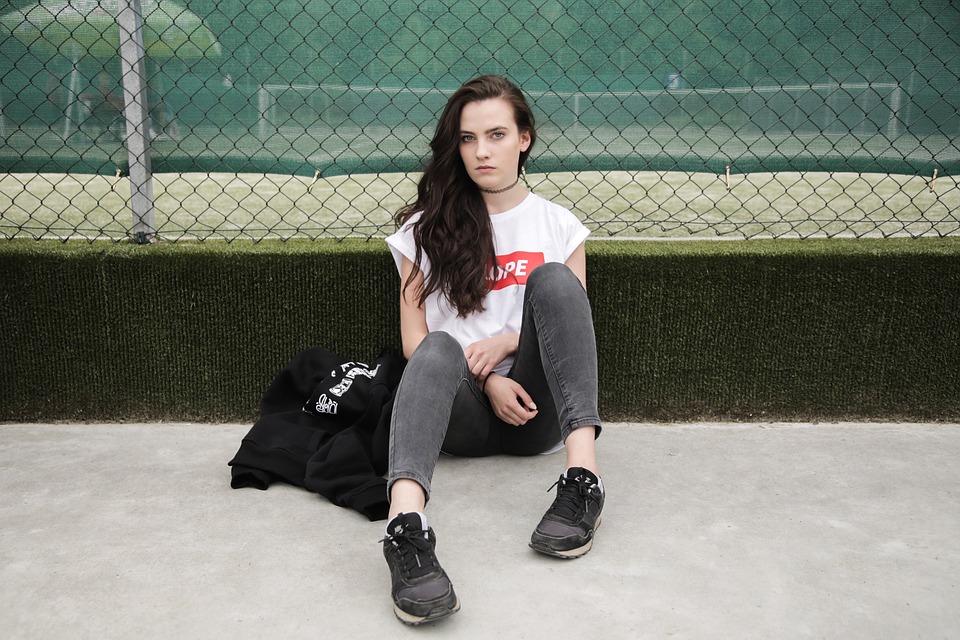 If you have followed my blog for any length of time, you will know that one of my favorite writers is Kristen Ivy. Kristen is a key leader and thinker in the Orange movement. I just finished a new book called ‘Understanding Your Teen,’ coming out in November and I think she is right on with this blog from ParentCue.com.

Your Teenager Can Outrun You

When I was fourteen, I ran away. I wasn’t planning to—my mom made me.

I simply walked outside after we had a fight, and she followed. I walked faster and so did she. I ran. She ran. The faster she came after me, the harder and faster I ran away. My mom is actually one of the fastest runners I know, so it didn’t take me long to figure out I was going to have to do some ducking and weaving. I finally eluded her by hiding behind a sign. I still remember looking out from behind that sign, watching my mom search for me. I didn’t know where to go. I hadn’t planned on leaving, but really, what choice did I have? She made me run.

For the past ten years, I have spent countless hours with high school students, and some things never change. The harder you chase them the faster they will run away—especially if they believe that you are limiting their freedom.

Maybe you aren’t a physical runner. But with technology, there are all kinds of new ways to chase after your kid.

Is that terrifying? Absolutely! I have a preschooler and two elementary schoolers, and I already know how hard it can be to sit back and watch them climb the jungle gym without my help when I know they could fall and hurt themselves. Don’t you wish you still had my problems!

But here is what I hope someone will remind me when my kids get older:

If I could talk to the parents of every teenager I have been connected with over the past ten years, I would say this: You can’t control them. And if you chase after them, nine times out of ten they will run faster and harder in the very direction you don’t want them to go. It’s not because they are bad. It’s because they need freedom. They crave it. They will do anything for it.

I haven’t even experienced what it’s like to parent a teenager, and I don’t pretend that I will be very good at it when I get there. But here’s my observation:

You won’t know everything, but you can listen to what they are willing to share.

You can’t control them, but you can be honest with them about your fears and your hopes.

You can’t ultimately protect them, but you can love them through every mistake.

Will someone please remind me of this in about ten years?