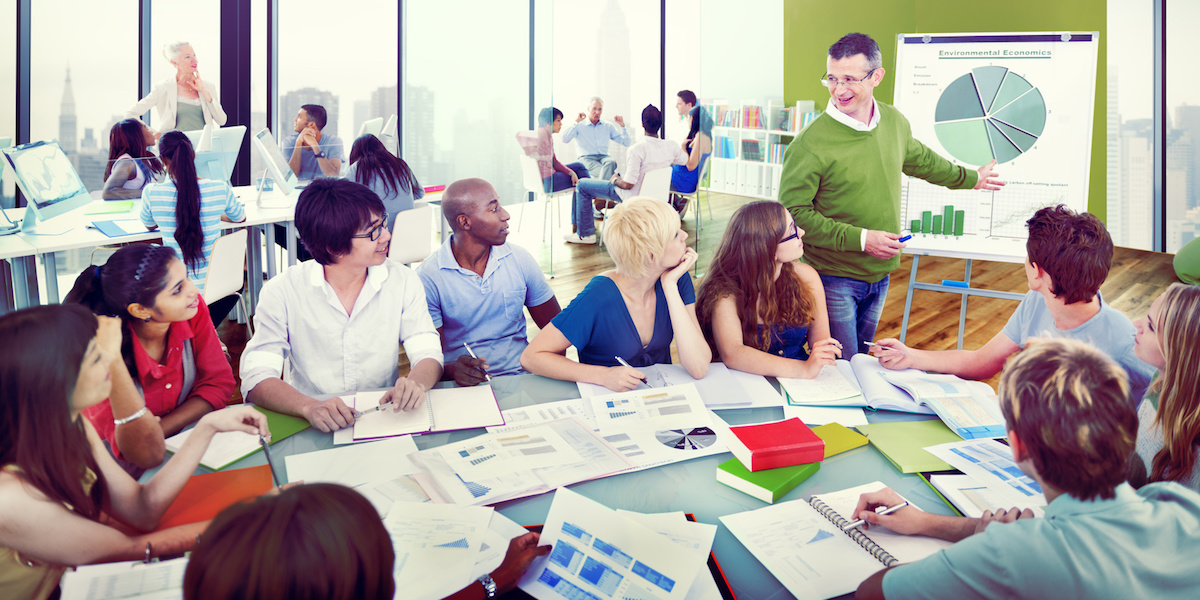 *The following is excerpted from an online article from Beloit College.

This year’s entering college class of 2021 can’t remember when a “phone” wasn’t a video game and research library. Mostly born in 1999, they’ve always been searching for Pokemon. They’ve never read a Peanuts strip that wasn’t a repeat and they never had the privilege of a Montgomery Ward catalogue as a booster seat. They have persevered in a world without Joe Dimaggio and brightened by emojis. If you ask them about the whine of a dial-up modem, expect a blank stare.

These are among the items in this year’s Beloit College Mindset List, the 20th such release since the list was first compiled in 1998. The List’s current subjects are the last class to be born in the 1900s – the last of the Millennials.

The Beloit College Mindset List is created by Ron Nief, Director Emeritus of Beloit College Public Affairs; Tom McBride, Professor Emeritus of English; and Charles Westerberg, Brannon-Ballard Professor of Sociology. Additional items on the list as well as commentaries and guides are found on this site and at www.themindsetlist.com. Regular updates and discussions are on Facebook and Twitter.

Among the iconic figures who have never been alive in their lifetimes are Joe DiMaggio, John F. Kennedy Jr., Walter Payton, and Dusty Springfield.

3. They are the first generation for whom a “phone” has been primarily a video game, direction finder, electronic telegraph, and research library.
7. Peanuts comic strips have always been repeats.
10. There have always been emojis to cheer us up.
12. It is doubtful that they have ever used or heard the high-pitched whine of a dial-up modem.
19. In their lifetimes, Blackberry has gone from being a wild fruit to being a communications device to becoming a wild fruit again.
27. Once on campus, they will find that college syllabi, replete with policies about disability, non-discrimination, and learning goals, might be longer than some of their reading assignments.
30. Whatever the subject, there’s always been a blog for it.
35. A movie scene longer than two minutes has always seemed like an eternity.
39. Men have always shared a romantic smooch on television.
43. Having another child has always been a way to secure matching tissue to heal an older sibling.
46. Nolan Ryan has always worn his Texas Rangers cap in Cooperstown, while Steve Young and Dan Marino have always been watching football from the sidelines.
50. Wikipedia has steadily gained acceptance by their teachers.
54. Family Guy is the successor to the Father Knows Best they never knew.
59. Bill Clinton has always been Hillary Clinton’s aging husband.