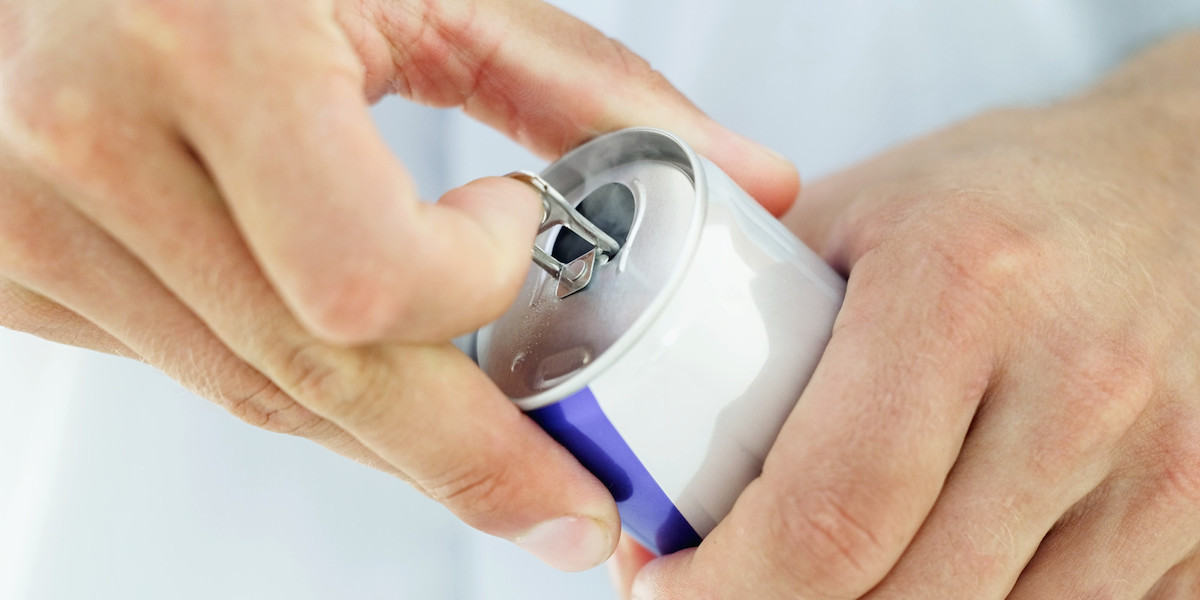 Highly caffeinated energy drinks aren’t safe for children and teens, and should not be marketed to them, a leading sports medicine organization warns.

The American College of Sports Medicine (ACSM) has released an official statement about the beverages.

“Energy drinks are extremely popular, and concerns about their consumption are coming from every sector of society, which is why we’ve published these recommendations,” said Dr. John Higgins. He’s an associate professor of medicine at the University of Texas McGovern Medical School in Houston.

Children and teens appear to be at particularly high risk of complications from energy drinks because of their smaller body size, and potentially heavy and frequent use, according to the statement.

The warning applies to beverages like Red Bull and Full Throttle. The fact that they are not meant for children needs to be emphasized and widely publicized, the group stated.

“Our review of the available science showed that excessive levels of caffeine found in energy drinks can have adverse effects on cardiovascular, neurological, gastrointestinal, renal and endocrine systems, as well as psychiatric symptoms,” Higgins said in an ACSM news release.

“More needs to be done to protect children and adolescents, as well as adults with cardiovascular or other medical conditions,” he added.

The statement, which also called for more research into the safety of energy drinks, was published Feb. 9 in the journal Current Sports Medicine Reports.

The American College of Sports Medicine is said to be the largest sports medicine and exercise science organization in the world.