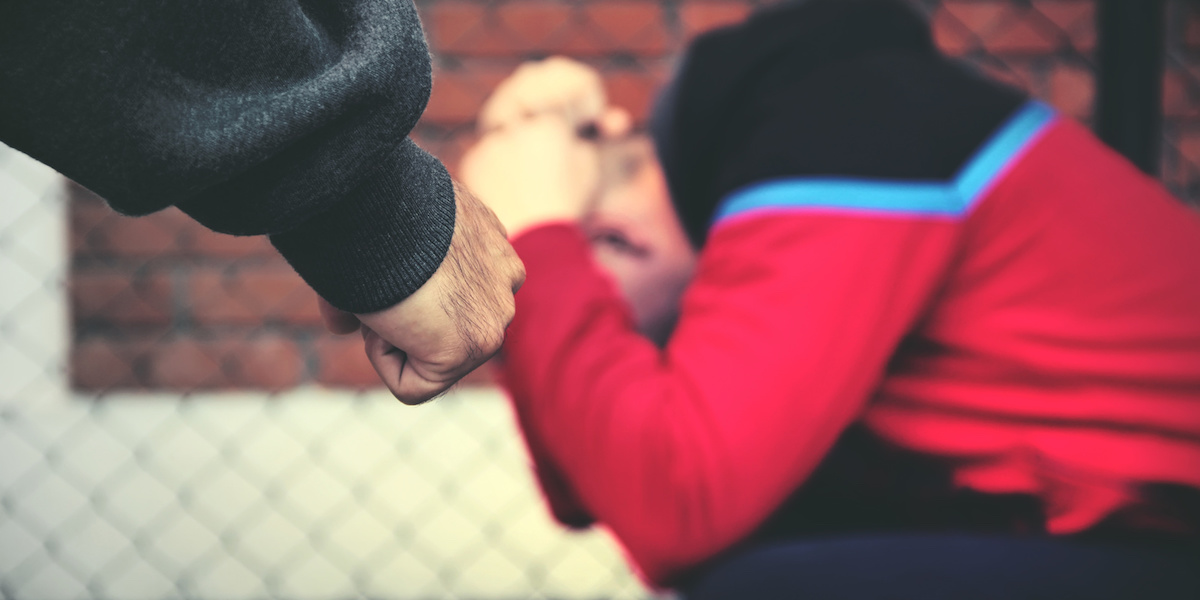 The good news: The number of nonfatal assault patients aged 10 to 24 dropped 28 percent between 2011 and 2015, reaching the lowest level in the 15 years studied, the U.S. Centers for Disease Control and Prevention reported.

Still, almost 486,000 youths were treated in ERs for assault-related injuries in 2015. Most were males in their early 20s, the researchers found.

More than 81 percent had been intentionally struck. Stabbing, cutting and piercing accounted for more than 8 percent of the injuries. Guns led nearly 6 percent to seek treatment.

“The underpinnings of this violence include mental health problems, substance abuse and histories of childhood adversity,” said Fornari. He’s director of child and adolescent psychiatry at Zucker Hillside Hospital in Glen Oaks, N.Y.

For the study, David-Ferdon and her colleagues examined data from a nationally representative sample of emergency rooms between 2001 and 2015. They focused on nondeadly assault injuries, excluding sexual assault, among patients aged 10 to 24.

Overall, they found a significant decline in assault injuries during those years.

Still, about 9.6 million young people received emergency room treatment for assault injuries over the 15-year period. About 10 percent were hospitalized.

These numbers may be unrealistically low, the researchers noted, because many other victims may have sought treatment in different types of medical centers or not needed medical care.

The findings were published Feb. 9 in Morbidity and Mortality Weekly Report, a CDC publication.