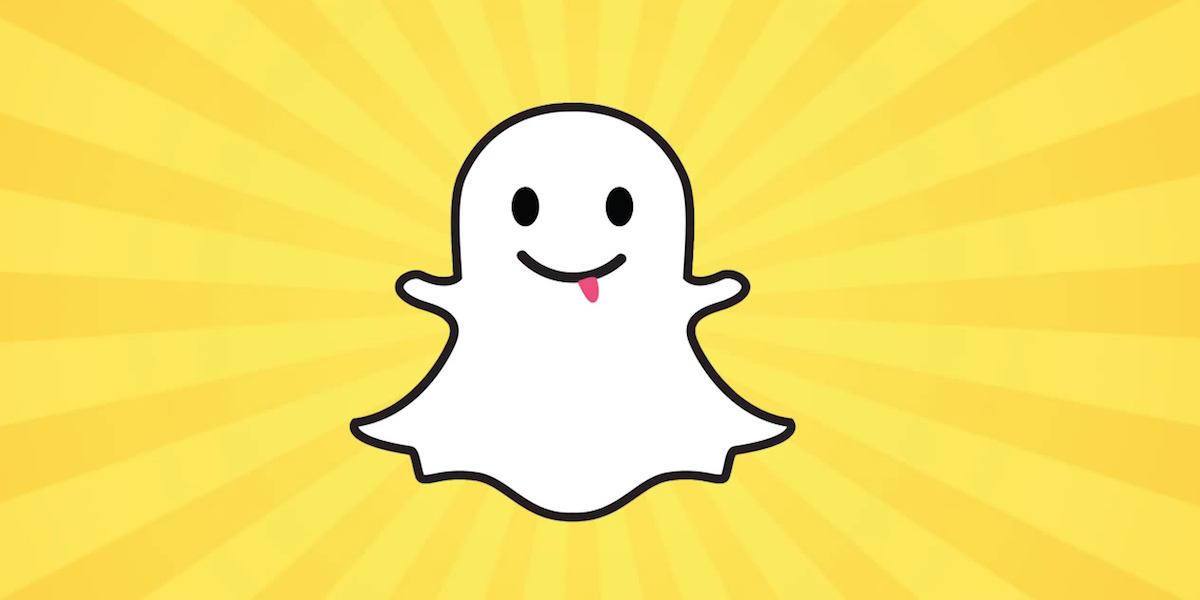 *The following is excerpted from an online article posted on AdAge.

The social network is expected to shed 18-to-24-year-old users this year for the first time, according to a new report from eMarketer, which predicts a 5.6 decline for the age group on Facebook. The analytics and data firm had already predicted a decline in usage of kids younger than 18, but now sees that exodus widening.

Facebook could find some comfort in the fact that it owns the youthful Instagram, but rival Snapchat might be the new destination of choice among youth, according to eMarketer. Snapchat already has more 12- to 24-year-old users than Instagram, and is still adding more users in that age range than Instagram, eMarketer says.

This year, Instagram will add 1.6 million users younger than 24, while Snapchat will add 1.9 million, eMarketer says.

The decline in usage coincided with Facebook facing up to its problems with false news, a toxic political atmosphere, and general dissatisfaction detected among its user base. At the start of the year, Facebook promised changes to its product to try to brighten the mood and foster more community pride on the social network.

That massive user base will likely insulate Facebook from any dip in younger audiences, according to Noah Mallin, head of experience, content and sponsorships at Wavemaker. “They’re probably not too worried,” Mallin says. “Facebook isn’t just Facebook, they’ve got Instagram, Messenger and WhatsApp. That age group is pretty well represented.”

Still, for a company like Snapchat that’s confronting the Facebook empire, any gains help. The messaging and media app relies on its popularity with youth to offer advertisers an audience that is hard to reach elsewhere.