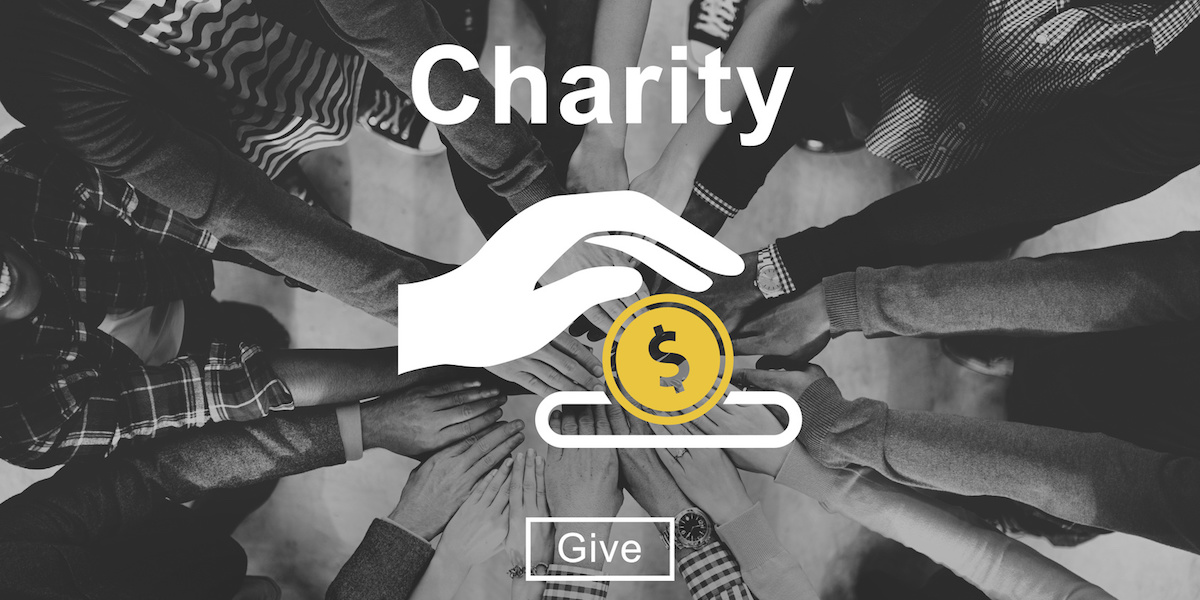 *The following is excerpted from an online article posted on Barron’s.

Daughters are more likely to carry on a family tradition of philanthropic giving than sons, a recent Indiana University study finds.

The study found that 92.4% of adult daughters of parents who give will do the same, while that number is 87.5% for sons.

The difference is most pronounced with members of families who are worth $100,000 and above.

The flipside, however, is that daughters are more likely than sons to be influenced by parents in the other direction. When it comes to families that don’t have a tradition of charity, only 65.4% of daughters will give, while 87.5% of sons will, matching the rate of sons from charitable families.

The report, which uses data from a survey of 3,700 people ranging in age from 19 to 65, does not provide a definitive explanation as to why this disparity exists. However, one of the possible explanations it offers is rooted in childhood experience with giving.

The difference, the report says, could have to do with the way parents demonstrate their giving to their children when they are young. Citing a 2014 study on adolescent giving, the report says that parents who act as philanthropic role models have more of an effect on teenage daughters, while talking about that giving has more influence over teenage boys. Over time, parents talk less about giving, even if they continue the practice, and have less effect on boys.

Anne Hennessy, senior resident for philanthropy at PNC’s Center for Financial Insight, says she has not seen a gender disparity in giving when advising her own clients. However, she does agree that having family conversations about charitable giving has a big influence on children as they grow up. It also allows family members to discuss the causes that are most important to them and find commonalities, she says.

“There are lots of benefits to doing this as a family group activity,” she says. “It helps build bridges between generations.”