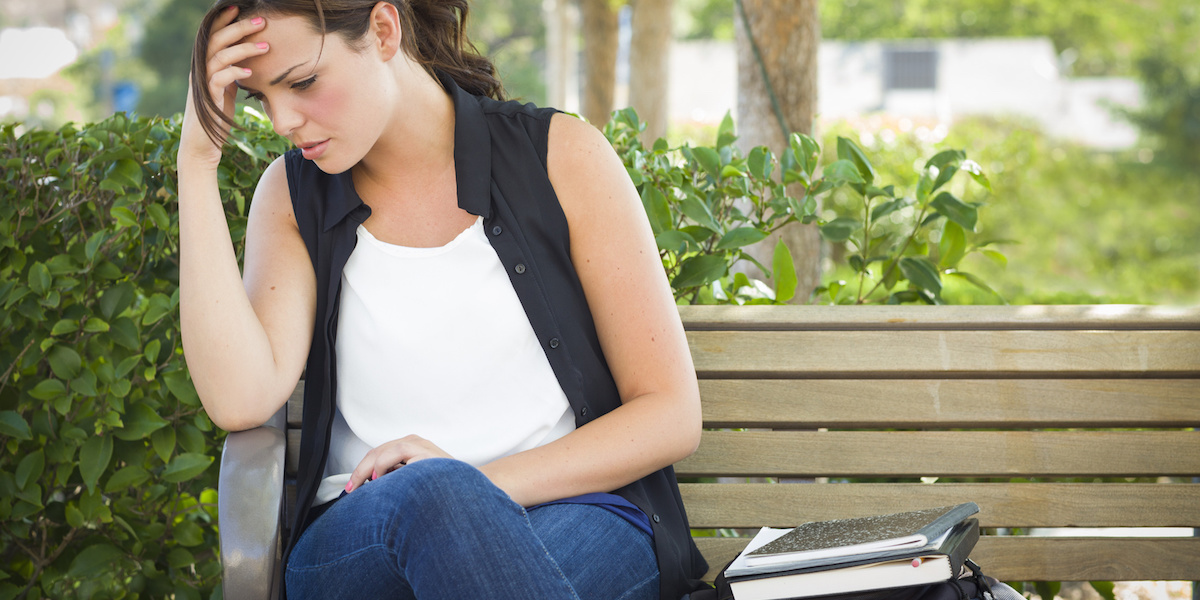 Mental health problems can last into adulthood for girls who start having their periods at an early age, a new study suggests.

Previous research had found that girls with early periods have more frequent and severe mental health disorders, such as depression, anxiety and eating disorders. They’re also more prone to substance abuse, delinquency and failing or dropping out of school.

How long these problems usually last, though, has been unclear.

The new study followed nearly 8,000 U.S. girls for about 14 years, generally from adolescence until their late 20s. The younger the girls were when their periods started, the more likely they were to have depression and antisocial behaviors, such as acting out, rule-breaking and delinquency.

These problems persisted at least until the girls were in their late 20s, the researchers found.

“It can be very easy for people to dismiss the emotional challenges that come along with growing up as a girl, and say, ‘Oh, it’s just that age; it’s what everyone goes through,'” study author Jane Mendle said in a news release from Cornell University.

“But not everyone goes through it, and it’s not just ‘that age,'” Mendle said. “And it’s not trivial. It puts these girls on a path from which it is hard to deviate.” She’s an associate professor of human development at Cornell.

The average age girls get their first period is now 12.5 years old, according to the researchers. Over the past 50 years, this age has become lower and lower. Today, one-third of American girls are having their first period by age 8, Mendle’s team said.

The study also found that the behavior of girls who matured early tended to worsen as they got older. Mendle said that’s the opposite of the normal pattern of teen development.

“Usually people aren’t shoplifting at 25 as much as they do at 15,” she said. “But these kids did not show the typical age-related declines in antisocial behavior, and their behaviors got worse.”

The findings of Mendle and her colleagues were published in Pediatrics.