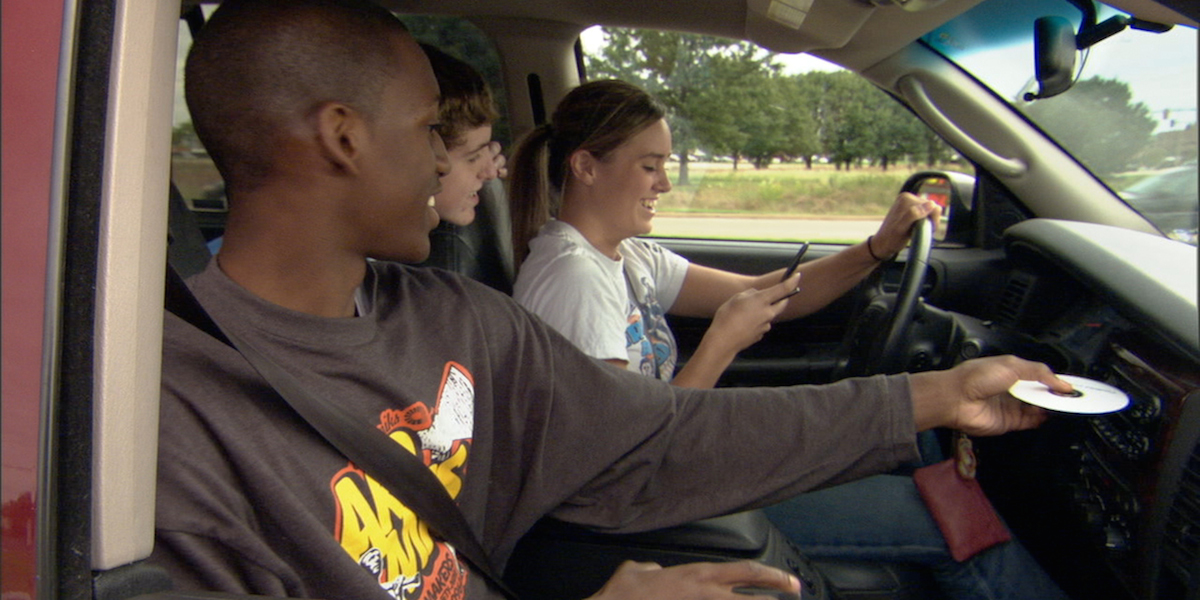 One-third of young adults in the United States have been in a vehicle with a driver impaired by alcohol or drugs, a new study finds.

“We’ve put a lot of emphasis on drinking and driving, but less effort on driving under the influence of marijuana. Maybe we need more of the latter,” said study lead author Kaigang Li.

“Parents should be a role model by not driving while impaired, and real friends should stop their friends from driving after using substances — if using substances cannot be stopped,” said Li, an assistant professor of health and exercise science at Colorado State University.

For the study, the researchers analyzed 2013-2014 national survey data gathered from young adults who graduated high school within the past two years.

Thirty-three percent reported riding with an impaired driver at least once in the previous year.

Six percent said they had ridden with a driver hampered by drugs other than marijuana, including ecstasy, amphetamines, opiates, cocaine/crack cocaine, glue or solvents, LSD or anabolic steroids.

The findings were published in the March issue of the Journal of Studies on Alcohol and Drugs.

The risk of riding with an impaired driver was much higher when participants were with young adult drivers than with older adult drivers, the study found.

The odds were also greater among young adults not going to a four-year college, those attending technology school, and those living on their own or on campus.

Riding with an impaired driver in the past raised the odds of doing so again, the findings showed. This underscores the importance of teaching youngsters safe driving habits, the researchers said.