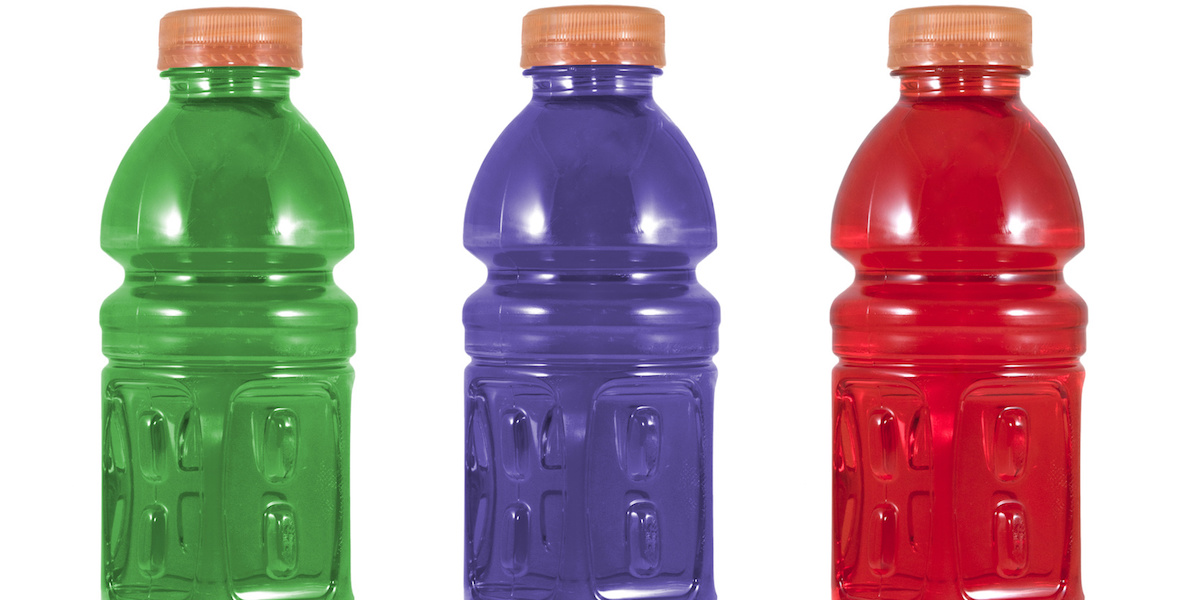 Teens who were once hooked on sugary sodas may now be now turning to sugary sports drinks, a new study reveals.

While soda’s popularity declines, the number of U.S. high school students who drank sports drinks at least once per week actually rose slightly, from 56 percent in 2010 to nearly 57 percent in 2015.

The good news is that, over the same period, those who drank one or more sports drinks daily did fall a bit — from 16 percent to just under 14 percent, the researchers found.

“Still, about 10 percent of kids who are not physically active are drinking these daily,” said lead researcher Dr. Andrew Adesman. He is chief of the division of pediatrics at Long Island Jewish Medical Center in New Hyde Park, N.Y.

“So for some kids, sports drinks are clearly a beverage of choice not related to physical activity,” he said.

Adesman isn’t sure whether marketing accounts for the increase in weekly consumption, or if kids think these drinks are healthier than sodas.

Sports drinks, in addition to sugars and flavorings, contain electrolytes and carbohydrates, and are designed to restore energy and fluids.

Electrolytes are minerals necessary for the normal functioning of body cells, especially heart muscle, and include potassium, chloride, calcium, magnesium and phosphate.

As you sweat during exercise or while playing sports, the body loses electrolytes, which sports drinks help replenish.

“Parents and teens need to recognize, however, that sports drinks are not necessary, even if you are having routine physical activity. Water is probably the best thing,” Adesman suggested.

“We don’t need empty calories and [we] don’t need the electrolyte or other additives that are part of sports drinks,” he said.

In the new study, Adesman’s team found that the number of sports drinks consumed by obese children did not decrease. In addition, the number of teens who drank sports drinks increased significantly among those who watched two or more hours of TV daily.

Sports drinks were most popular among boys, Hispanics and blacks, the findings showed.

The report was published online May 7 in the journal Pediatrics.