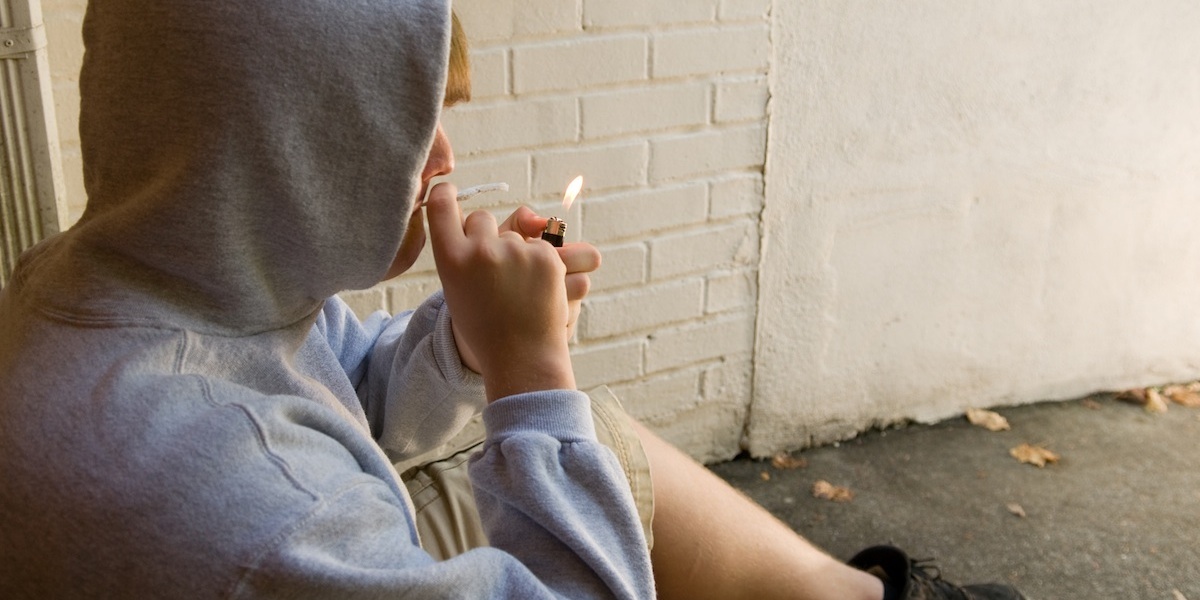 Pot is increasingly replacing cigarettes and alcohol as the first drug of choice among young Americans, researchers have found.

Boys, black Americans, Native Americans, Hispanics and multi-racial Americans were the most likely to turn to marijuana before other recreational drugs, the new report suggests.

For the study, the investigators analyzed nationwide surveys done between 2004 and 2014 that assessed drug use among 275,000 American boys and girls aged 12 to 21.

“We also observed a significant increase in youth abstaining from substance use altogether, which rose from 36 percent to 46 percent, and therefore, it is unclear the degree to which increases in those initiating marijuana first could be due to youth abstaining or delaying cigarettes,” said study author Brian Fairman. He’s a researcher with the U.S. National Institute of Child Health and Human Development.

The concern is that studies have shown that young Americans whose first recreational drug is marijuana are more likely to end up becoming heavy users, the study authors noted.

According to Fairman, the findings also suggest that American Indian/Alaska Natives and black youth are important targets for prevention programs, because these groups are less likely to have access to drug treatment or successful treatment outcomes.

The report was published online recently in the journal Prevention Science.