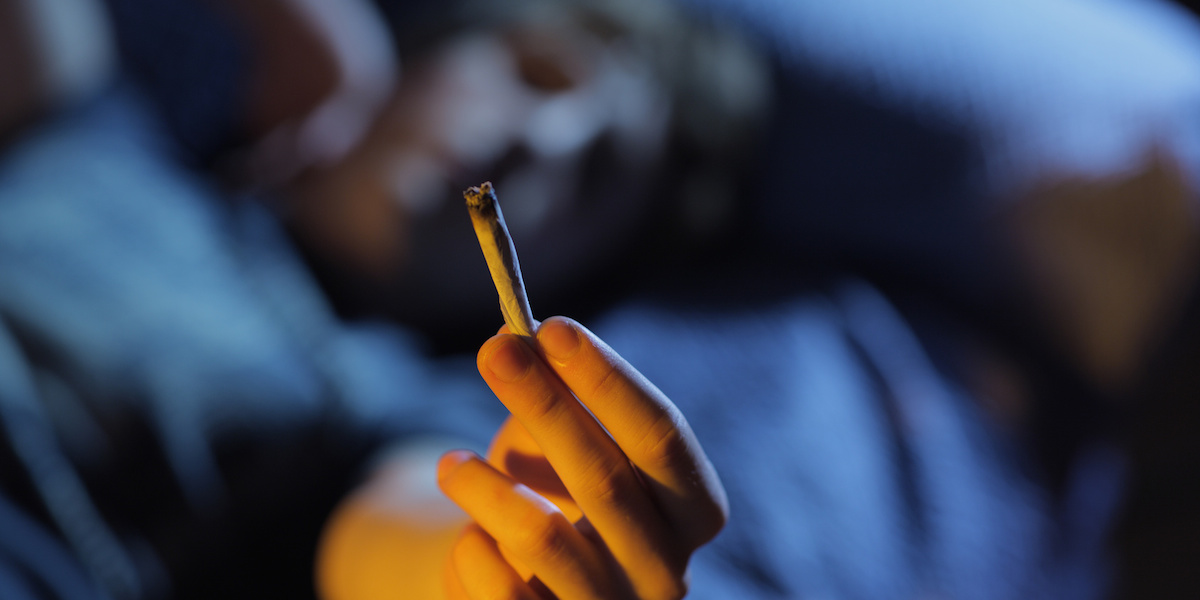 One in four U.S. high school seniors would try marijuana or use it more often if it was legal, a new survey finds.

That rate — the highest in the 43-year history of the Monitoring the Future survey — likely reflects growing pot legalization in the United States, researchers said.

“These findings fly in the face of the Big Marijuana argument that somehow fewer young people will use marijuana if it is legalized,” said Kevin Sabet, founder and president of Smart Approaches to Marijuana.

“These data are clear. As more states move to commercialize, legalize and normalize marijuana, more young people are going to use today’s super-strength drug,” he said in a news release from the organization.

The Monitoring the Future survey is funded by the U.S. National Institutes of Health and conducted by researchers at the University of Michigan.

Currently, recreational marijuana is legal in eight states and the District of Columbia.

According to survey co-investigator Richard Miech and colleagues, “It is likely that the growing number of states that have legalized recreational marijuana use for adults plays a role in the increasing tolerance of marijuana use among 12th-grade students, who may interpret increasing legalization as a sign that marijuana use is safe and state-sanctioned.”

The survey also revealed that prevalence of annual teen marijuana use rose by 1.3 percentage points, reaching almost 24 percent in 2017, based on combined responses from 8th, 10th and 12th graders.

The percentage of 12th graders who said they would not use marijuana even if it was legal was slightly less than 47 percent — a lower proportion than ever before, the findings showed.

Over the last 10 years, the rate of 12th graders saying they would not use marijuana if legal to do so has declined 30 percent. At the same time, the proportion saying they would use more pot if legal has risen nearly 100 percent, the researchers reported.