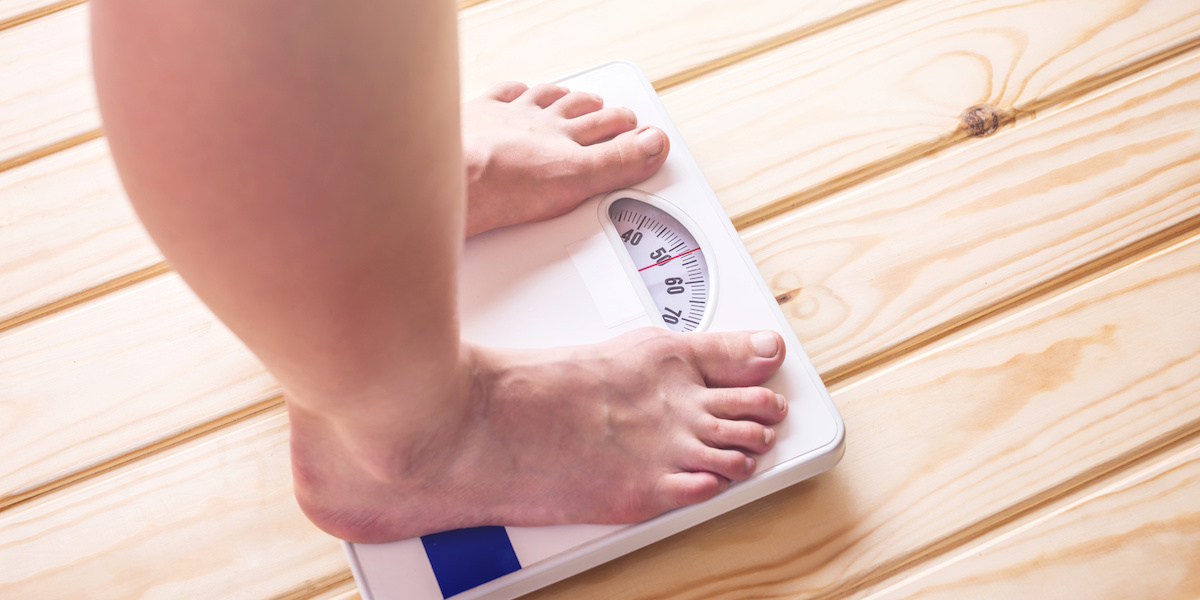 A new study from the University of Minnesota School of Public Health found that nearly all young people have struggles with eating, activity and weight as they move from adolescence to adulthood.

“Only two percent of females and just seven percent of males surveyed never had an eating, activity or weight-related problem,” said lead author and Professor Dianne Neumark-Sztainer, Ph.D., M.P.H. “This means that practically everyone is affected at some point by one of these concerning issues that are harmful to their health and that could also affect the health of their future families.”

The study was recently published in the American Journal of Preventive Medicine.

Neumark-Sztainer made the significant finding after reviewing data from 1,455 participants in her long-running Project EAT (Eating and Activity in Teens and Young Adults), the largest and most comprehensive longitudinal body of research examining predictors of eating- and weight-related problems in young people. The data came from four surveys that participants filled out every five years beginning in 1998 that inquired about their health, including the topics of this particular study: diet, physical activity, weight control habits, body satisfaction and weight status.

“In general, we did not see a decrease in problems over time,” said Neumark-Sztainer. “People often think some of these problems are part of being an adolescent, but we see that they persist into later life.”

The study shows that helping young people develop healthy eating, activity, and body-satisfaction levels, and heal from whatever problems exist in these areas, requires comprehensive interventions that begin before kids enter adolescence and should continue through young adulthood.