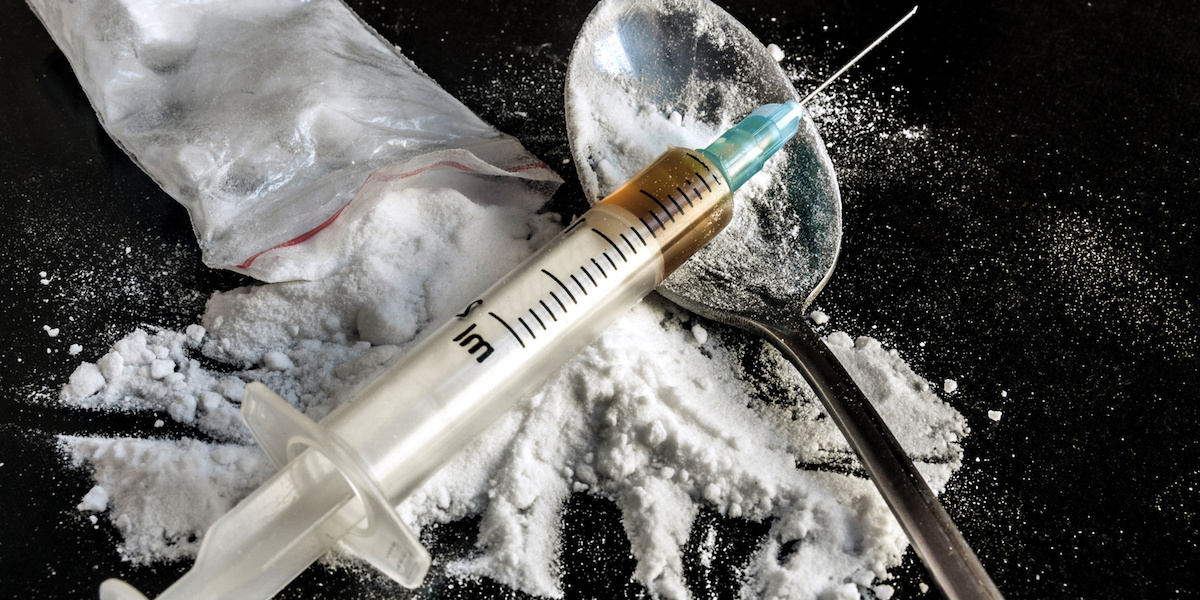 According to results of a retrospective study in JAMA, nearly 9,000 teens and children died from opioid overdoses in the past 2 decades , almost tripling the number of pediatric opioid-related deaths during that time span.

Opioid overdoses were most common in teens, with the death rate among those aged 15-19 rising 252% over the study period. But all demographics studied noted an increase in death rates during the study period, with mortality rates in even the youngest children aged 0-4 increasing by 225%.

While not of the same magnitude, pediatric mortality rates exhibited a similar drug use pattern when compared to adult opioid mortality rates, with pediatric death rates showing a linear increase until 2008.

Pediatric and adult death rates both demonstrated a plateau from 2012-2014, with both rates rising again in 2014, linked to tightening of regulations in opioid prescribing, and a concurrent rise in synthetic opioid deaths.

For their study, researchers evaluated data from the CDC’s Wide-Ranging Online Data for Epidemiologic Research (WONDER) database to calculate the number of exposures and deaths from prescription and illicit opioids over the study period.

Data revealed that in teens aged 15-19, heroin was the cause for 23% of deaths.  From 1999-2016, the rate of fatal heroin overdoses soared by 404%, while the rate of deaths from prescription opioids in this demographic increased by 94%. Meanwhile, synthetic opioids produced an increased mortality rate of 2,925% in this age group.

Deaths in this study were largely unintentional, with just 5% due to suicide and 2.4% from homicide. Unclear from this research was whether opioid use among parents was a contributing factor, and certainly deserves further attention and investigation.

Also important to mention is that a large number of deaths (38%) occurred at home, with only 10.4% in hospital or other inpatient settings, and 24% in emergency departments. The implication is that deaths occurred rapidly and often suddenly, before paramedics could attempt to resuscitate children who used opioids.

One limitation of the study is that data was derived from death certificates, making misclassification of the cause or circumstances surrounding deaths potentially an issue. In addition, whether prescription fentanyl, as opposed to illicitly manufactured fentanyl, was the cause of overdose could have led to underreporting and underestimation of the true number of deaths in this study.