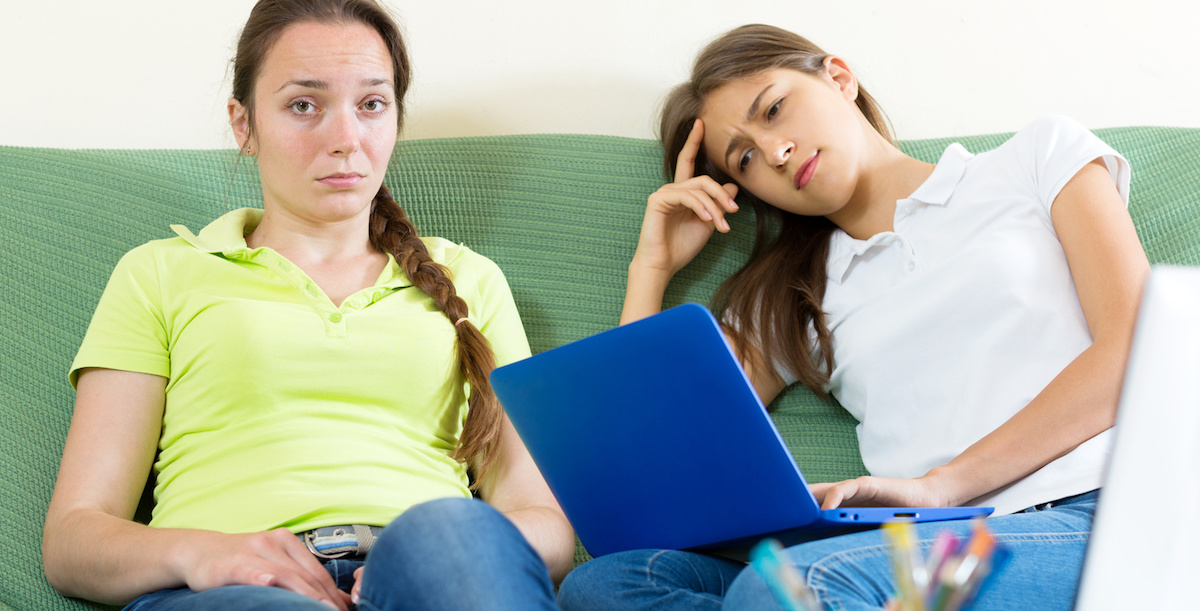 Though social media can be a helpful tool for teenagers to learn and connect with friends, experts have long warned that too much Snapchatting or Instagramming can come with downsides.

There appears to be a connection between social media use and depressive symptoms in 14-year-olds, and that connection may be much stronger for girls than boys, according to a study published in the journal EClinicalMedicine.

“There’s an alarming difference,” said Yvonne Kelly, first author of the study and a professor of epidemiology and public health at University College London in the United Kingdom.

“We were quite surprised when we saw the figures and we saw those raw percentages: the fact that the magnitude of association was so much larger for girls than for boys,” Kelly said.

Yet the study, conducted in the UK, showed only an association between social media use and symptoms of depression, which can include feelings of unhappiness, restlessness or loneliness. The findings cannot prove that frequent social media use caused depressive symptoms, or vice versa.

The study also described other factors, such as lack of sleep and cyberbullying, that could help explain this association.

For the study, researchers analyzed data on 10,904 14-year-olds who were born between 2000 and 2002 in the United Kingdom. The data, which came from the UK Millennium Cohort Study, included information from questionnaires on the teens’ depressive symptoms and social media use.

Depressive symptoms were recorded as scores, and the researchers looked at which teens had high or low scores. They found that on average, girls had higher depressive symptom scores compared with boys.

The researchers also found that girls reported more social media use than boys; 43.1% of girls said they used social media for three or more hours per day, versus 21.9% of boys.