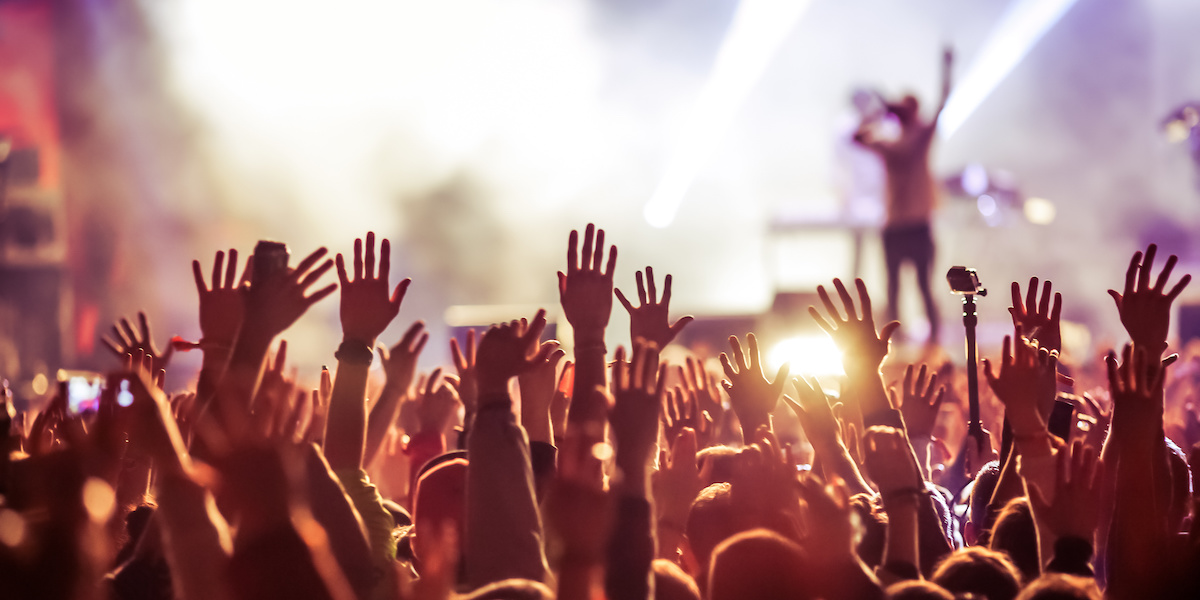 It’s summer, a time of music festivals and rock concerts. And drug experimentation?

Apparently so, as new research shows many people try drugs for the first time when the weather is warm and the music is loud.

Possible reasons for high rates of first-time drug use in the summer include people having extra recreational time and the growing popularity of outdoor activities like music festivals, where recreational drug use is common, the researchers said.

More research is needed to learn more about specific situations — especially in the summer — when people are most likely to use drugs for the first time and the degree to which first use is planned or unplanned.

“First-time users may be unfamiliar with the effects of various drugs, so it is important to first understand when people are most likely to start these behaviors,” said senior investigator Joseph Palamar, an associate professor in the Department of Population Health at NYU School of Medicine in New York City.

“Parents and educators who are concerned about their kids need to educate them year-round about potential risks associated with drug use, but special emphasis appears to be needed before or during summer months when rates of initiation increase,” Palamar said in a university news release.

The findings were published online in the Journal of General Internal Medicine.