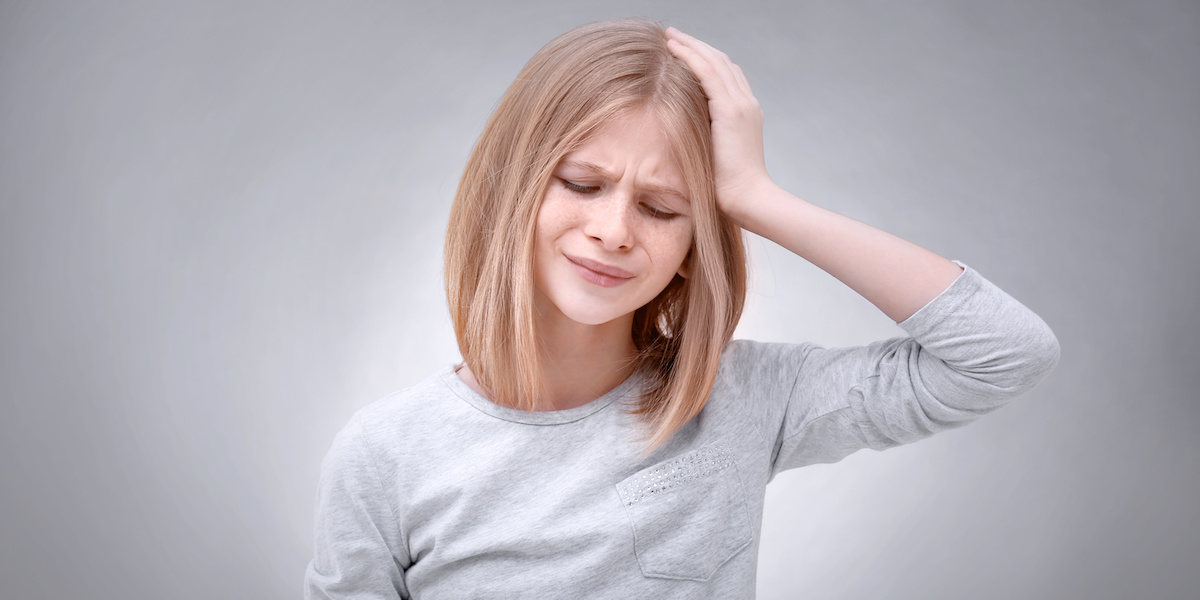 Teenagers report higher levels of stress than adults, and cite school as the highest contributing factor, according to the American Psychological Association’s annual report. A summary from 2013 concluded that while stress among Americans was not new, “what’s troubling is the stress outlook for teens in the United States.”

In response, recently some schools have turned to mindfulness-based programs as a way to alleviate stress among their students. These programs could benefit from more research into what activities students find most useful.

In a pilot study led by the University of Washington, researchers explored art-based mindfulness activities that schools could use to reduce headaches, a common side effect of stress in adolescent girls. The test group of eight teenage girls gave feedback on which activities they preferred.

The researchers recruited eight girls between the ages of 14 to 17 from a high school in Seattle. All of the participants reported experiencing three or more headaches not related to an injury within a two-week period, and five of the eight mentioned tension or stress as the main reason for headaches.

The researchers published their findings in the journal Art Therapy.