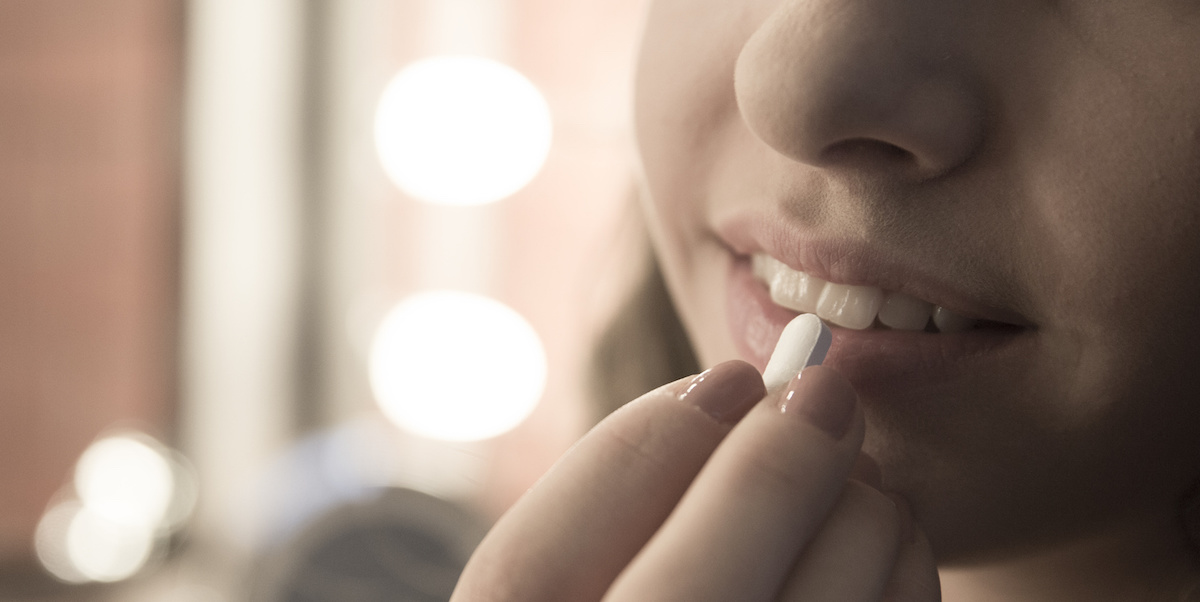 Women who used oral contraceptives during adolescence are more likely to develop depression as adults, suggests new research from the University of British Columbia.

The study is the first to look at oral contraceptive use during adolescence and its link with women’s long-term vulnerability to depression. Depression is the leading cause of disability and suicide deaths worldwide, and women are twice as likely as men to develop depression at some point in their lives.

“Our findings suggest that the use of oral contraceptives during adolescence may have an enduring effect on a woman’s risk for depression—even years after she stops using them,” said Christine Anderl, the study’s first author and a UBC psychology postdoctoral fellow. “Adolescence is an important period for brain development. Previous animal studies have found that manipulating sex hormones, especially during important phases of brain development, can influence later behaviour in a way that is irreversible.”

The researchers analyzed data from a population-representative survey of 1,236 women in the U.S. and controlled for a number of factors that have previously been proposed to explain the relationship between oral contraceptive use and depression risk. These include age at onset of menstruation, age of first sexual intercourse and current oral contraceptive use.

While the data clearly shows a relationship between birth control use during adolescence and increased depression risk in adulthood, the researchers note that it does not prove one causes the other.