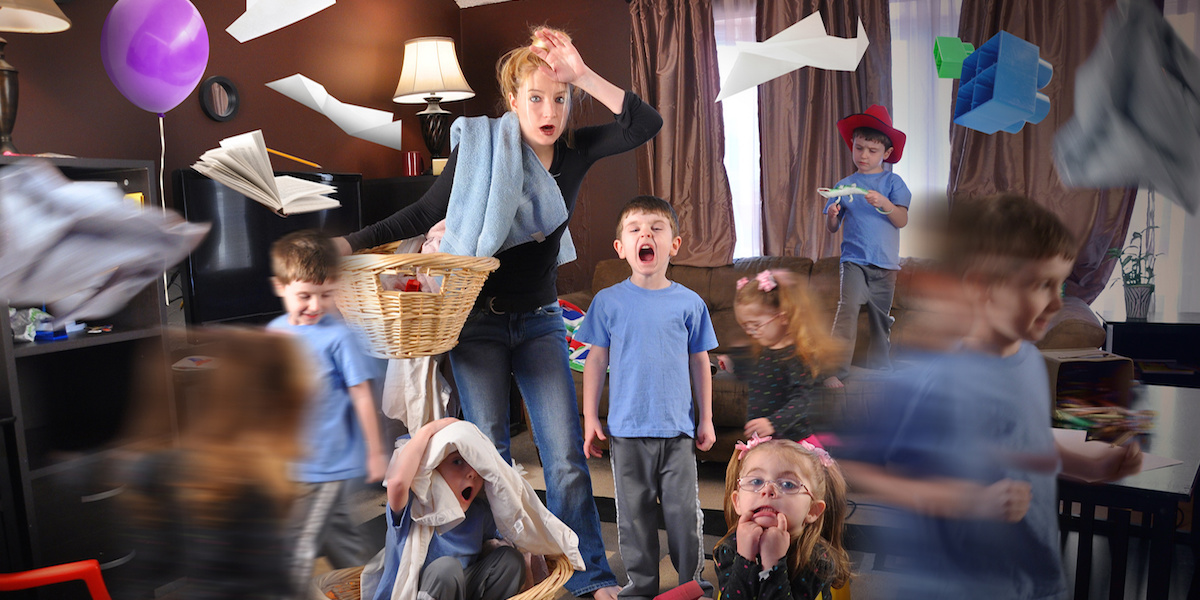 A large study has shown that children of mothers who are anxious during pregnancy and in the first few years of the child’s life have twice the risk of having hyperactivity symptoms at age 16. This work is being presented for the first time at the ECNP Congress in Copenhagen.

Scientists know that foetal and early life conditions can have long-term effect on subsequent health. Now a long-term study of more than 3000 children in the Avon Longitudinal Study of Parents and Children (ALSPAC) has shown that maternal anxiety is associated with hyperactivity in their children, although the link with other ADHD symptoms such inattention is more tenuous.

The researchers were able to classify the mothers’ anxiety levels, depending on how often the mothers reported signs of physical anxiety. Very broadly, the women fell into low anxiety, medium anxiety, or high anxiety class.

The researchers then checked how children performed in attention tests (when they reached 8 and a half years of age), and found that there was no difference between children in attention, no matter how anxious the mothers had been. However, testing a larger group of 3199 children at the age of 16 showed that there was a significant difference in hyperactivity symptoms, depending on how anxious the mother had been.