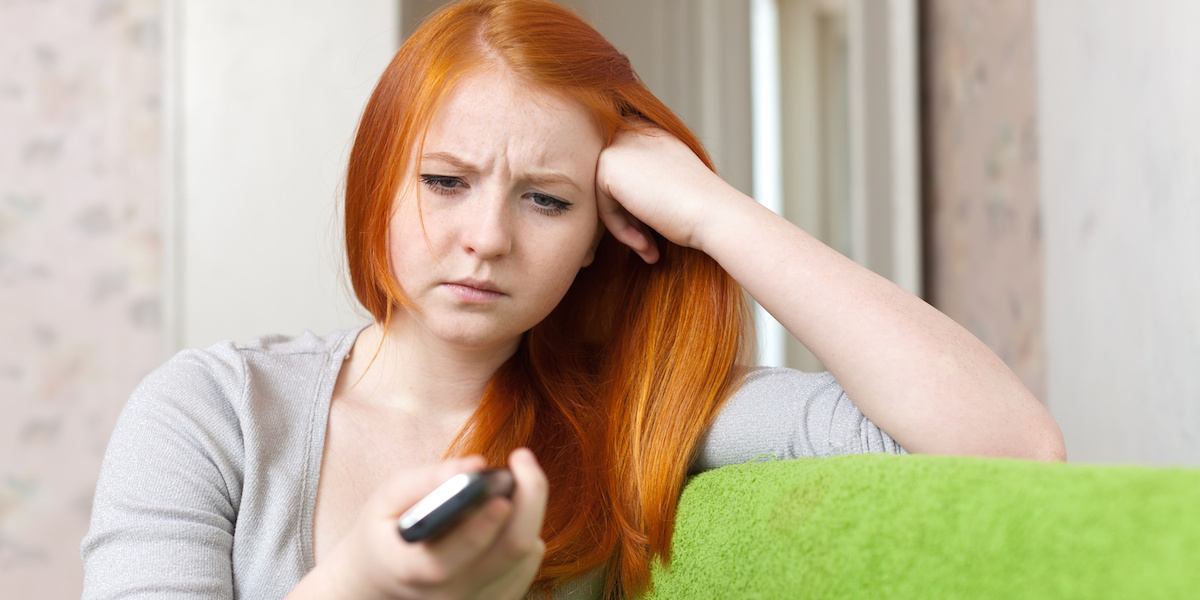 Teens who spend more time with social media are more likely to suffer from social withdrawal, anxiety or depression, a new study says.

Twelve- to 15-year-olds who spent more than six hours a day on Facebook, Instagram, Twitter and other social media were nearly three times more likely to have these types of “internalizing” mental health issues, researchers report in the journal JAMA Psychiatry.

“The more time you spent on social media, adolescents were more likely to have issues like anxiety and depression on follow-up,” said lead researcher Kira Riehm, a doctoral student at Johns Hopkins Bloomberg School of Public Health in Baltimore. “It was a pretty clear-cut association.”

These teens also were more than four times as likely to have both internalizing and externalizing mental health problems, researchers said. Externalizing problems include bullying, acting out and having trouble paying attention.

For the study, researchers analyzed nationwide data from a U.S. federally funded survey of nearly 6,600 teens. It was conducted between 2013 and 2016.

As use increased, so did the risk of problems with anxiety, depression or feelings of isolation.

Researchers concluded that teens who spent more than three hours a day on social media could be at increased risk for mental health problems.

Other studies have found similar effects, but no one’s quite sure why social media might have this impact on teenage minds, Riehm said.

It could be that social media harms a teen’s self-esteem by creating the illusion that everyone else is much happier and better off, she said.