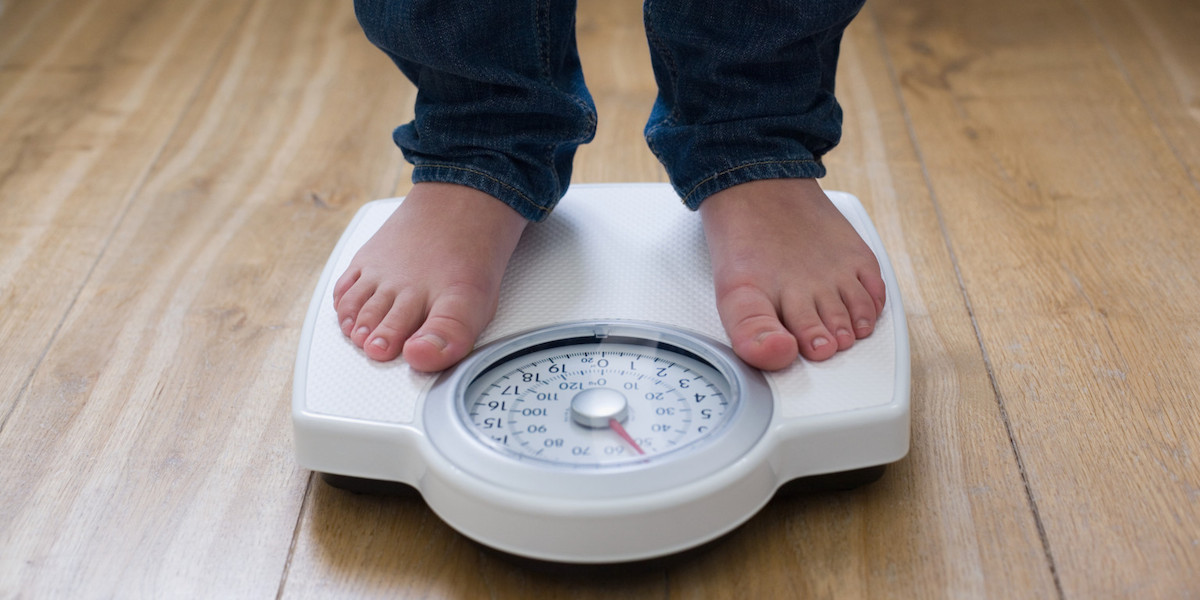 *The following is excerpted from an online article posted on National Institutes of Health.

Teen girls — but not boys — who prefer to go to bed later are more likely to gain weight, compared to same-age girls who go to bed earlier, suggests a study funded by the National Institutes of Health. The findings by researchers at Kaiser Permanente in Oakland, California, and other institutions appear in JAMA Pediatrics.

A total of 804 adolescents (418 girls and 386 boys) ages 11 to 16 took part in the study. The children responded to questionnaires on their sleep habits and wore an actigraph — a wrist device that tracks movement. Researchers measured their waist size and calculated their proportion of body fat. They also estimated the children’s social jet lag — the difference between their weeknight and weekend bedtimes. Those who stayed up far later on weekends than weeknights were considered to have high social jet lag. The authors noted that previous studies had found that adults who preferred to stay up late and had high social jet lag were more likely to gain weight than those who went to be earlier and did not have social jet lag. The researchers undertook the current study to determine if the same associations would be seen in young people.

For girls, staying up later was associated with increases in waist size and body fat. Each hour of social jet lag was associated with a 1.19 cm larger waste size and a 0.45 kg/m2 increase in body fat. These associations were reduced—but still remained—after the researchers statistically adjusted for other factors known to influence weight, such as sleep duration, diet, physical activity and television viewing. Although the researchers found slight associations between these measures and waist size and body fat in boys, they were not statistically significant. The researchers concluded that improving sleep schedules may be helpful in preventing obesity in childhood and adolescence, especially in girls.