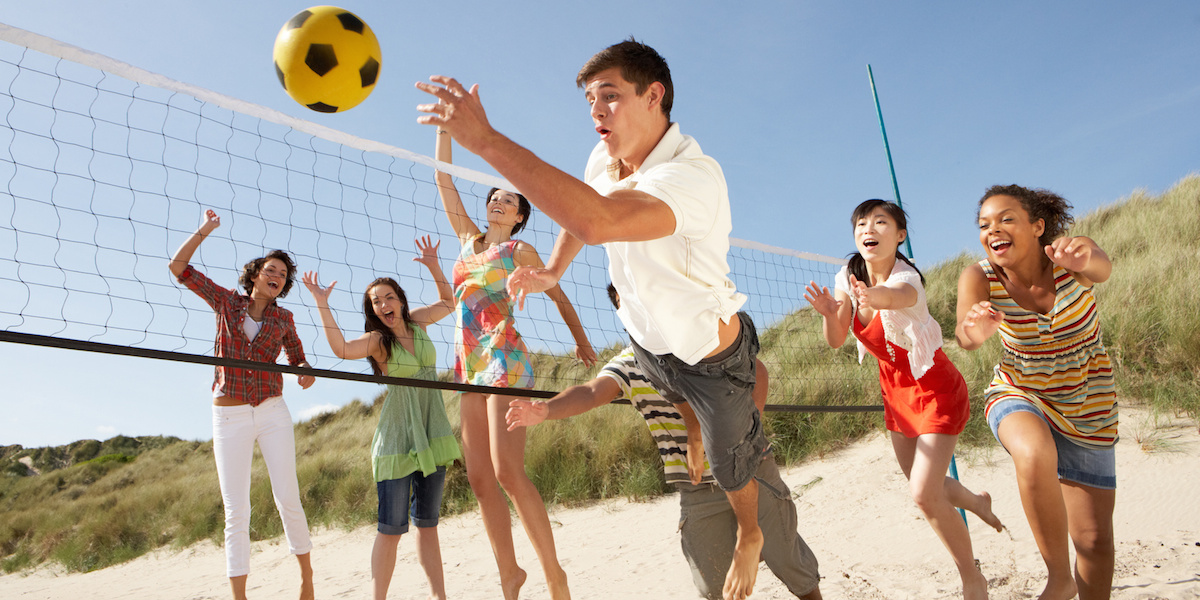 Adolescents with higher levels of physical activity performed better in school during transition from primary school to lower secondary school than their physically inactive peers, a new study from Finland shows. However, the researchers, from the University of Jyväskylä, found that increased physical activity did not necessarily result in improved academic performance.

What the results mean
Highly active adolescents performed better in school compared to their less active peers. However, our results showed that increasing physical activity over a period of two academic years did not necessarily improve academic performance.

What the results do not mean
Based on our results, it is not possible to say whether physical activity improves academic performance or if adolescents with higher academic performance choose a physically active lifestyle. Therefore, no causal interpretations can be made. However, the results of the present study do not refute the findings of previous studies showing small but positive effects of physical activity on learning and its neural underpinnings.