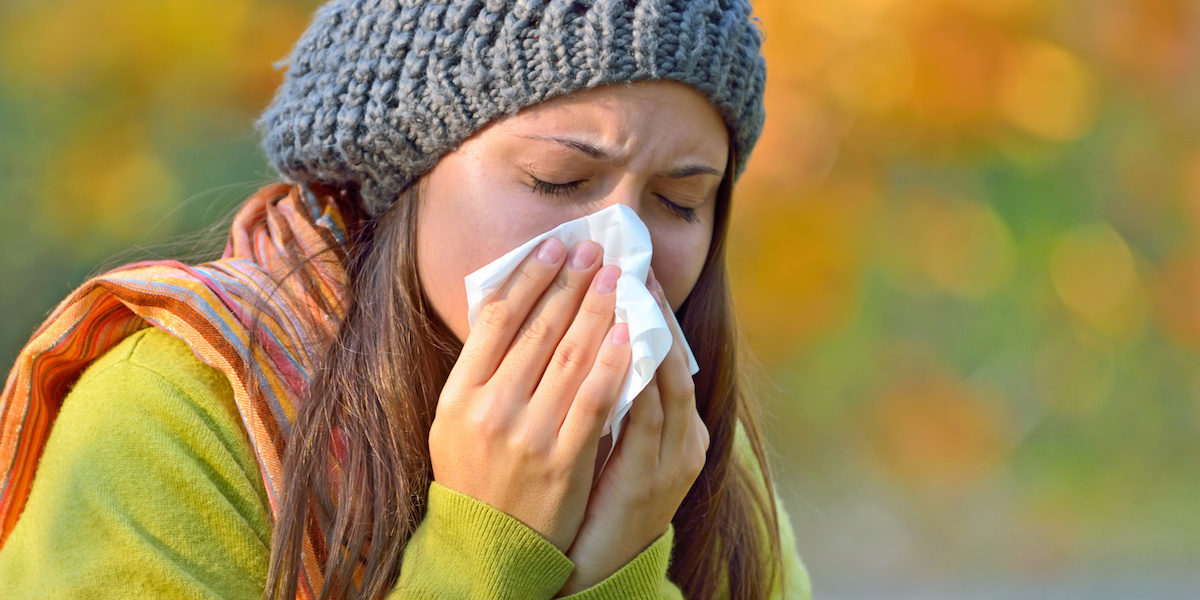 School attendance is important. That being said, at a certain point sending a sick child to school can put other children at risk of becoming ill. That’s why a recent survey is raising so many eyebrows: seven out of ten parents say they have sent their child (between the ages of 3-16) to attend school even when they knew they were sick.

When asked why they would send a sick child into school, most of the 2,000 British parents of children ages 3-16 who participated in the survey blame their actions on pressure at work, while others listed the school’s strict attendance rules.

According to the survey, commissioned by hygiene company Essity, six in 10 parents of kids have even sent their child to school with a contagious infection, such as a cold or stomach bug. Furthermore, more than a third of respondents believe their child had spread an illness to other children after being sent to school while unwell.

It seems parents are willing to do just about anything to make sure their child attends school; nearly one in four admitted that they had asked their child to lie about their health in order to attend school!

Besides pressure at work and strict attendance policies, nearly three in 10 parents say they had sent their sick child to school because they absolutely couldn’t afford to miss another day of work. Interestingly, more than one in five parents admit they worry what their co-workers would think of them if they stayed home to care for their sick children.

Often times, the sick child doesn’t make it through a full school day; 64% of parents who had sent their child to school while unwell ended up getting a phone call to pick them up early.