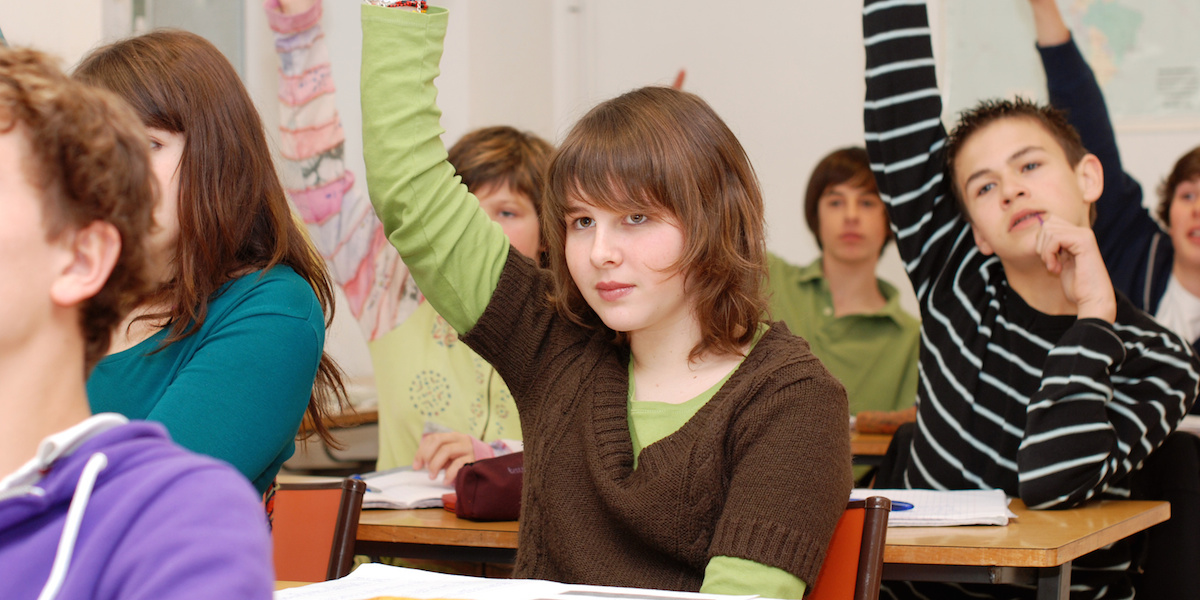 “The current study adds to the growing body of research that experiencing a school transition during early adolescence is associated with detrimental outcomes,” said lead researcher Marisa Malone from the University of Virginia, Charlottesville. Malone and her colleagues report their findings in School Effectiveness and School Improvement.

In the U.S., there are various ways that students can transfer between schools as they age, with the span of grades covered by different schools known as grade configuration. One of the most common configurations is to go to elementary school up to grade five, and then to middle school from grades six to eight, and then to high school from grade nine onwards. But several studies have found that academic motivation and achievement tend to fall in middle school, with sixth-grade students in middle schools more likely to exhibit lower academic competency, more disciplinary problems and poorer attendance than those who stay in elementary schools.

The study included 573 public schools in Virginia, which adopts various grade configurations. Most students transfer to middle school for grades six, seven and eight, but in some areas, students stay in elementary school until grade six or seven and then transfer straight to high school, missing out middle school.

Together, these results suggest that students struggle with the transfer between schools, especially in early adolescence, adversely affecting their academic achievement.