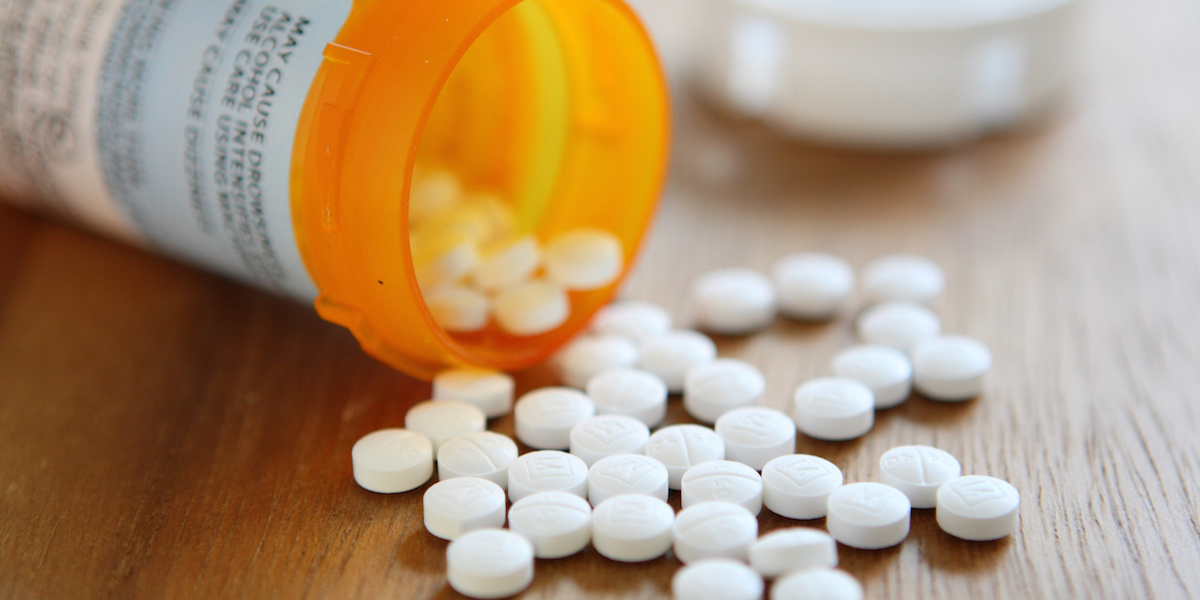 Over 42,000 Americans died in 2016 alone due to opioid overdoses, according to the CDC. But, how are so many people getting their hands on these drugs in the first place? It’s all in the family, apparently. A new study reveals that relatives of individuals prescribed an opioid medication are nearly three times more likely to suffer an opioid overdose than others.

Researchers from Brigham and Women’s Hospital in Boston conclude that access to a family member’s prescription opioids could be a strong risk factor for overdose among people without their own prescriptions.

“When prescriptions are filled and there are extra pills in the medicine cabinet, family members with access to those medications could overdose or become dependent,” says lead investigator Joshua Gagne in a media release. “But few studies have systematically examined and quantified this risk.”

The investigators utilized health care data collected by a large U.S. commercial insurance company between 2004-2015. In all, 2,303 people who had overdosed on opioids were matched with 9,212 controls. All studied individuals had never been prescribed opioids by a doctor.

The study was published in JAMA Internal Medicine.