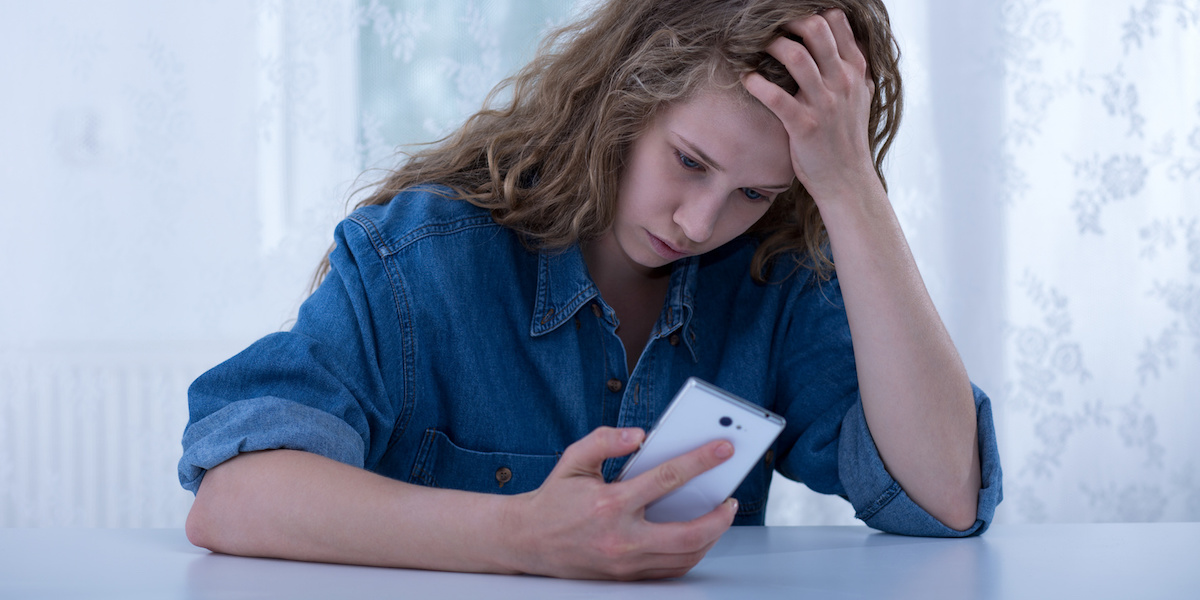 Researchers at the University of Bristol have found evidence of an association between generalized anxiety disorder at age 18 and harmful drinking three years later, thanks to the long-term health study Children of the 90s.

The study, published in Drug and Alcohol Dependence strengthens the evidence for a relationship between anxiety and later alcohol use as the researchers accounted for other factors such as adolescent smoking and cannabis use, and parental anxiety and alcohol use.

Researchers used a longitudinal design to help disentangle the order of associations between generalized anxiety disorder and alcohol use. They also tested whether drinking to cope, a motive for drinking alcohol, influenced these associations.

Drinking to cope was also strongly associated with more harmful drinking, but it did not appear to influence associations between anxiety and alcohol use. Harmful drinking was measured using a special test developed by the World Health Association. On average, adolescents with anxiety drank at more harmful levels regardless of whether they tended to drink alcohol for coping reasons or not.