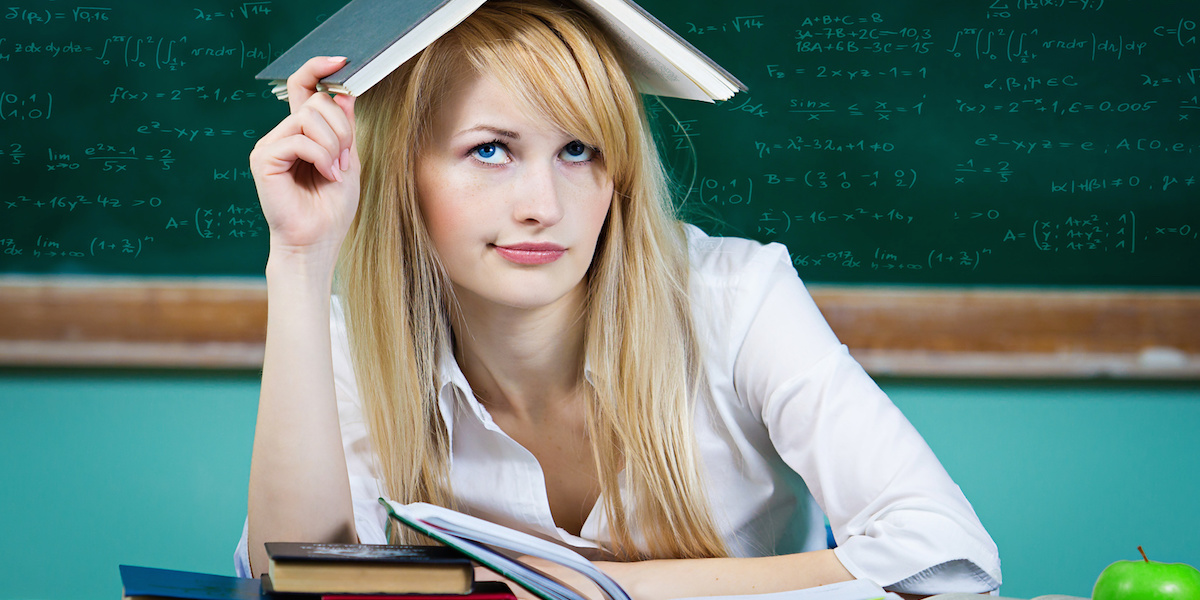 “I’m so bored!” It’s a typical complaint by teens in every era, but one that’s growing more common for U.S. adolescents, especially girls.

New research at Washington State University has found that boredom is rising year after year for teens in 8th, 10th, and 12th grades, with greater increases for girls than boys.

“We were surprised to see that boredom is increasing at a more rapid pace for girls than boys across all grades,” said Elizabeth Weybright, WSU researcher of adolescent development, who shared the findings in the Journal of Adolescent Health.

Collaborating with scientists John Schulenberg at the University of Michigan and Linda Caldwell at Pennsylvania State University, Weybright’s project tracked a decade of adolescent responses to a question about boredom in the nationwide Monitoring the Future in-school survey.

Adolescents were asked to rate their responses to the question “I am often bored,” on a five-point scale. Weybright and her colleagues analyzed the results over time and across grades, between 2008, when the question was first asked, and 2017.

Detailed in “More bored today than yesterday? National trends in adolescent boredom from 2008-2017,” the team’s research revealed that boredom rose within and across grades for much of the last decade.

When comparing across grades, boredom appears to peak in 10th grade for boys and in 8th grade for girls.

While Weybright’s study doesn’t explore the causes of rising boredom, she notes that boredom may be associated with sensation-seeking and depression, which are rising among U.S. teens. At the same time, digital media use has also been increasing, doubling for 12th graders from 2006 to 2012.