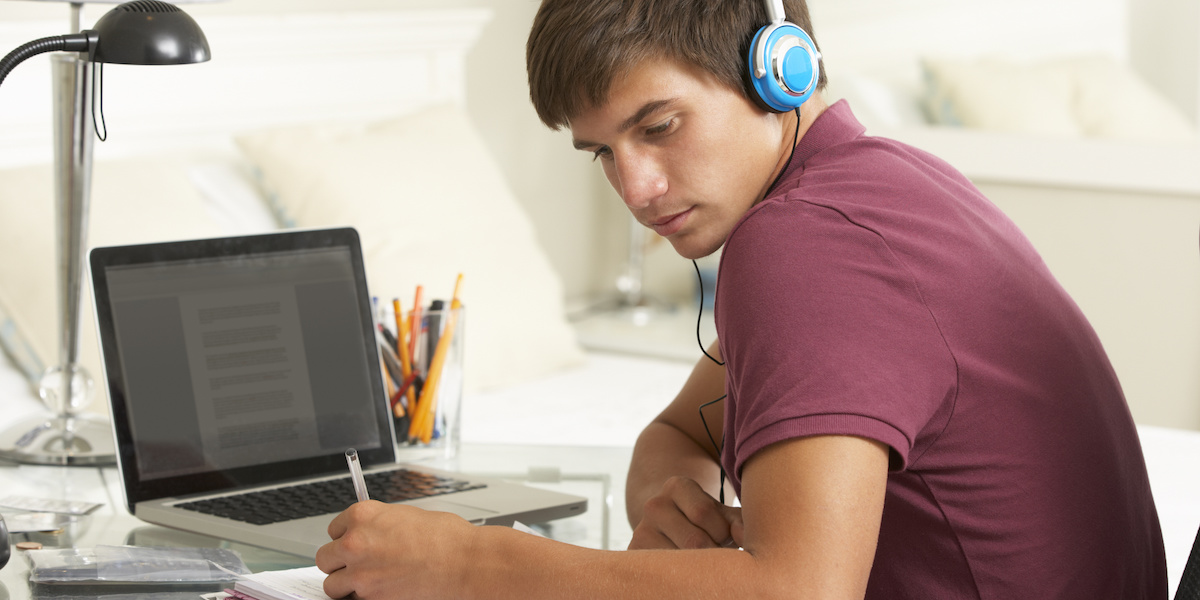 Social media is indisputably one of the great time-wasters of the modern era. While quickly checking Twitter or Facebook in between appointments or classes hardly feels all that time consuming, those short visits add up, oftentimes resulting in over ten hours of wasted time each and every week. All that lost time can be especially detrimental for underachieving students. According to a new study, teens struggling to keep up academically can considerably improve their grades by cutting back time spent on social media.

Researchers from the University of Technology Sydney say that high-achieving students don’t seem to be negatively impacted by the amount of time they spend on social media, but students with lower grades can significantly benefit from logging off.

The research team examined the amount of time a group of more than 500 freshman college students were spending on social media, and how that time allocation influenced their grades. On average, the students in the study were spending about two hours on Facebook every day, but some reported using social media for over eight hours each day.

Each student’s academic performance was measured using their weighted average mark across all classes, and all participants were surveyed about their social media habits. Other outside influential factors, such as age and gender, were also accounted for by the research team.

“It appears that for students with lower academic achievement, the use of social networking sites replaces study time, whereas high achieving students are able to juggle both,” said study leader, Dr. James Wakefield.

Researchers suggest that struggling students turn off social media notifications on their phones, or even better, delete their accounts altogether.

The study was published in the scientific journal Computers & Education.