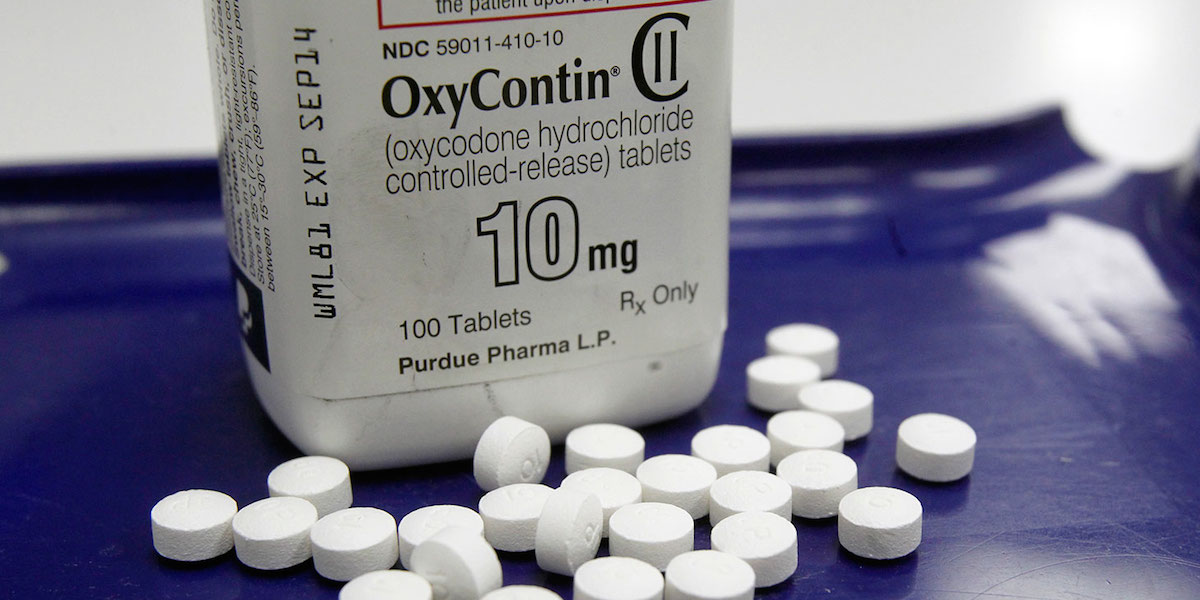 Teenagers who’ve experimented with opioid painkillers are likely to be taking other health risks, a new study finds.

In a national survey of U.S. high school students, 14% said they had ever “misused” a prescription opioid such as Vicodin, OxyContin or Percocet. And those teenagers were much more likely than their peers to admit to taking a range of risks — from abusing other drugs to unsafe sex to drunk driving to carrying a weapon.

The researchers said it’s not clear whether opioid abuse led to the other problems, or vice-versa, or if the findings reflect the fact that some teens are risk-takers.

But it’s important for doctors and parents to know these behaviors commonly go hand-in-hand, said lead researcher Dr. Devika Bhatia, a resident physician at the University of Colorado School of Medicine, in Aurora.

So when teenage patients display other serious risk-taking, doctors might ask them whether they’ve ever abused opioids, according to Bhatia.

Similarly, if a teenager is known to have an opioid use disorder, it’s likely other issues need to be addressed.

In recent years, the number of U.S. teens abusing prescription opioids has been declining, according to the U.S. Department of Health and Human Services: In 2018, just over 3% of high school seniors said they had misused a pain medication in the past year — down from a peak of 9.5% in 2004.

The bad news is that overdose deaths are rising among older teenagers and young adults, often from illegal synthetic opioids (such as fentanyl) or heroin.

And in this study, teenagers who’d abused painkillers were 22 times more likely than their peers to have used heroin. Their odds of cocaine, methamphetamine and ecstasy abuse were nearly as high.

But the risks extended beyond substances: Teenagers who’d abused opioids were also about four to five times more likely than their peers to report a suicide attempt, risky sexual behaviors — including sex before age 13 — drunk driving, getting into physical fights, and carrying a gun or other weapon.

The findings, published online in the journal Pediatrics, are based on a government health survey of nearly 14,800 U.S. high school students, done in 2017.