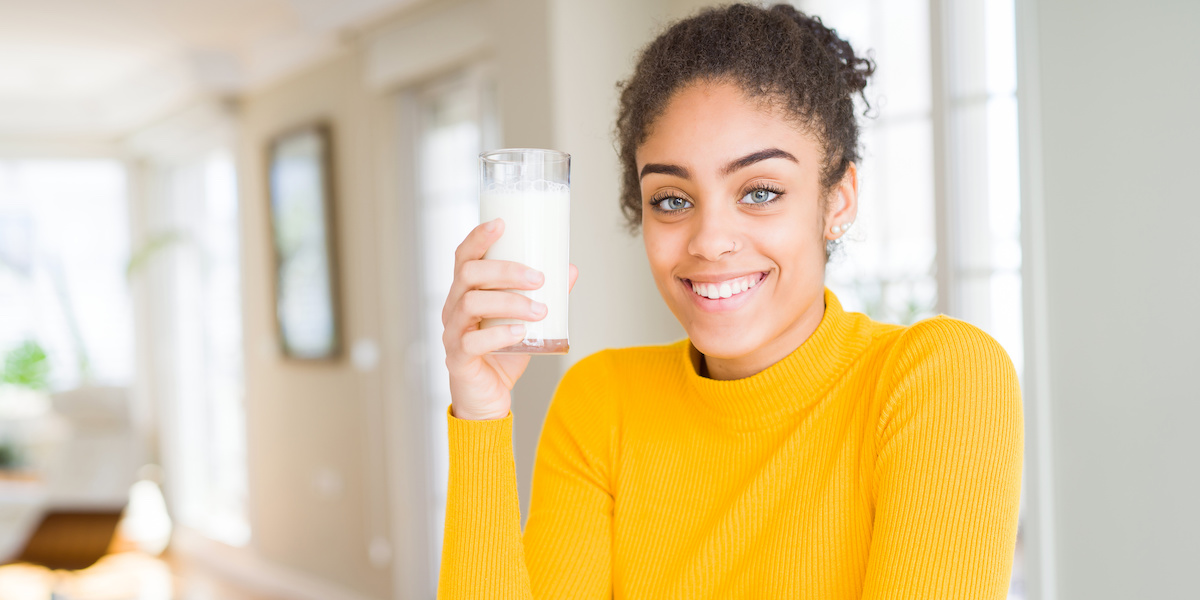 A systematic review and meta-analysis led by St. Michael’s Hospital of Unity Health Toronto found children who drank whole milk had 40 percent lower odds of being overweight or obese compared with children who consumed reduced-fat milk.

The findings challenge Canadian and international guidelines that recommend children consume reduced-fat cow milk instead of whole milk starting at age two to reduce the risk of obesity.

“The majority of children in Canada and the United States consume cow’s milk on a daily basis and it is a major contributor of dietary fat for many children,” said Dr. Jonathon Maguire, lead author of the review and a pediatrician at St. Michael’s Hospital.

“In our review, children following the current recommendation of switching to reduced-fat milk at age two were not leaner than those consuming whole milk.”