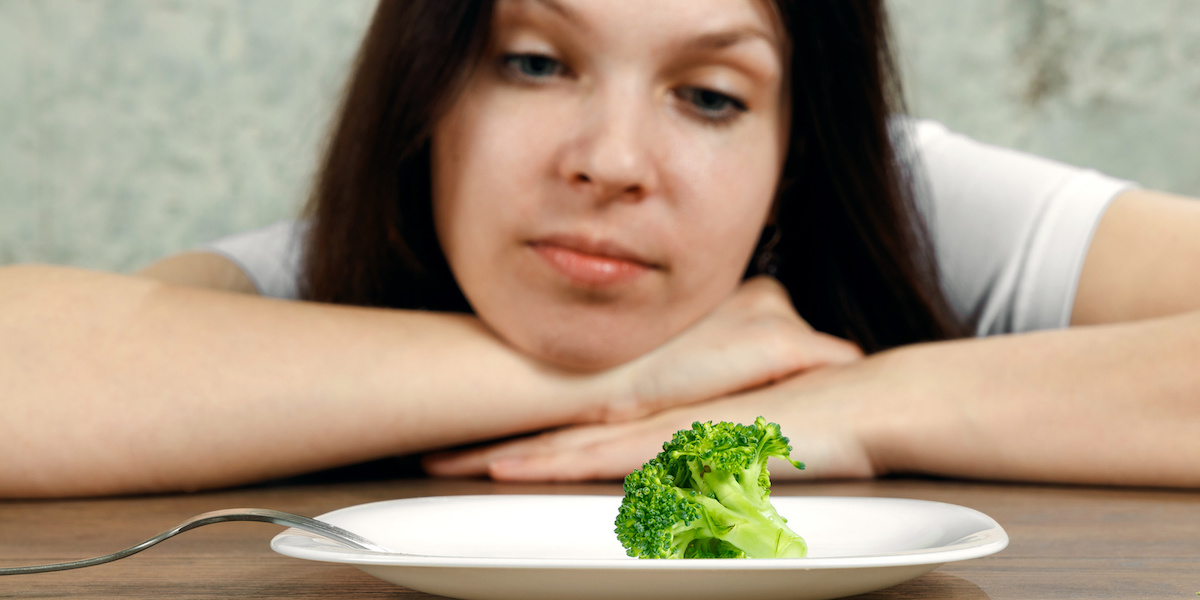 Significantly higher numbers of Generation Z boys and girls in the UK are dieting to lose weight, and are likely to overestimate their own weight, finds a new study.

The research, published in JAMA Pediatrics, found that girls who are trying to lose weight are also more likely to experience depressive symptoms than in previous years.

Lead author Dr. Francesca Solmi (UCL Psychiatry) said: “Our findings show how the way we talk about weight, health, and appearance can have profound impacts on young people’s mental health, and efforts to tackle rising obesity rates may have unintended consequences.

“An increase in dieting among young people is concerning because experimental studies have found that dieting is generally ineffective in the long term at reducing body weight in adolescents, but can instead have greater impacts on mental health. We know, for instance, that dieting is a strong risk factor in the development of eating disorders.”

While girls have consistently been more likely to diet to lose weight, the researchers found a greater increase over the years among boys, who were also becoming more likely to be trying to gain weight.

Both girls and boys also became more likely to overestimate their weight from 1986 to 2005, and even more so by 2015, which the researchers say adds to their concerns that increased efforts to lose weight are not necessarily due to increased obesity rates.

The reported weight-related behaviors and weight misperception were associated with depressive symptoms, and among girls, this relationship was becoming even stronger over the three decades examined in this study. The findings could possibly be part of the explanation for increases in adolescent depressive symptoms that have been observed in recent decades.