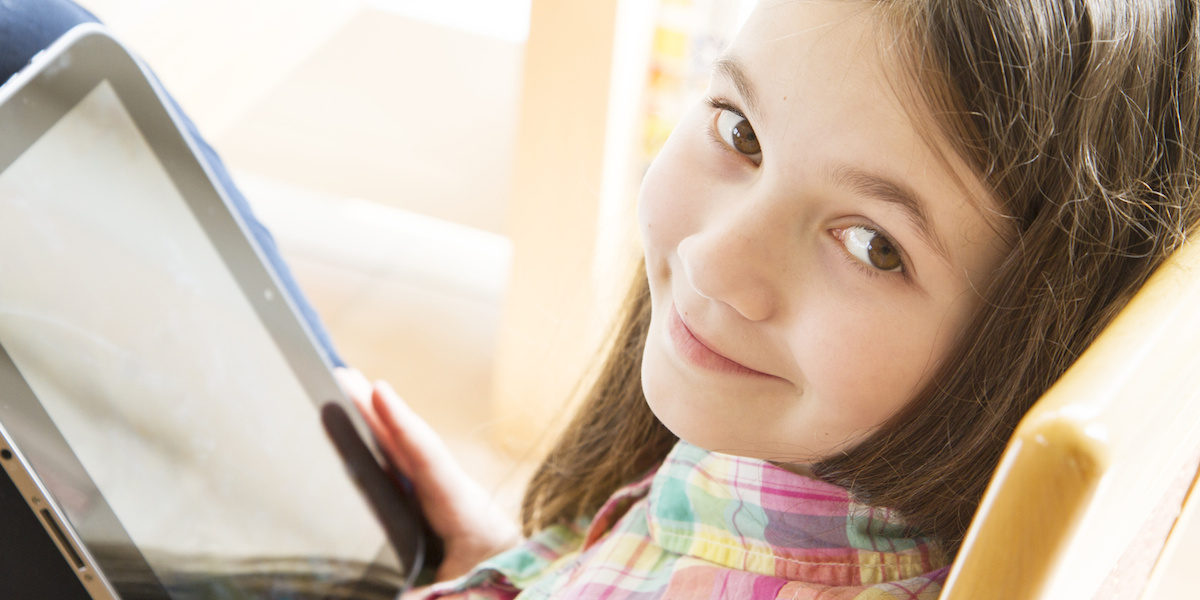 *The following is excerpted from an online article posted on Common Sense Media.

A new report from Common Sense Media provides an updated look at the media use by children ages zero to eight.

According to the report, for the first time, young kids spend more time watching online videos than doing any other activity on screens. But the content they’re seeing on sites like YouTube and TikTok lacks educational value and, in many cases, exposes young children to advertising, violence, and other content that’s inappropriate for their ages.

Among the key findings,

• Online videos now dominate children’s screen time. For the first time, watching online videos on sites like YouTube now constitutes the largest proportion of children’s total TV and video viewing, with an average of 39 minutes a day—more than double the amount of time devoted to online videos three years ago (:19). Next is 30 minutes a day spent watching content through a streaming service, while just 18 minutes is devoted to watching TV shows at the time they air, and another six minutes to watching shows that were recorded earlier or watched on-demand.

• More than a third (34%) of children age 8 and younger watch online videos every day, up from 24% three years ago. Nearly half (46%) of 2- to 4-year-olds and more than two-thirds (67%) of 5- to 8-year-olds have their own mobile device (tablet or smartphone), making online viewing even more accessible.