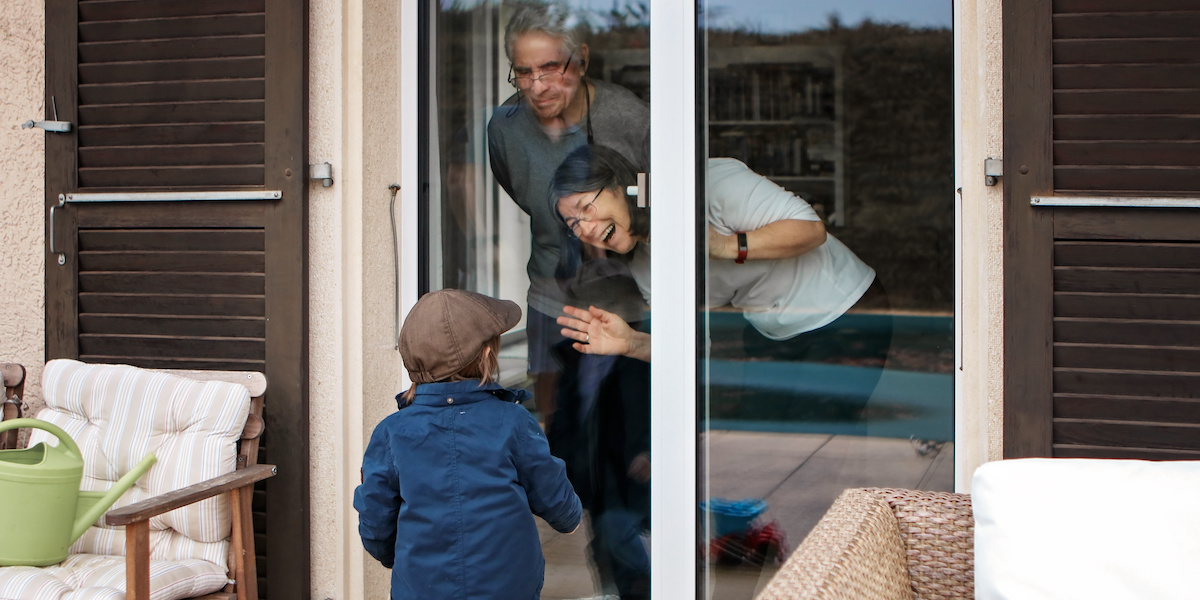 A new study is putting into perspective just how hard COVID-19 quarantines have been for American families. Researchers find it’s been more than seven and a half months since the average grandparent has seen all their grandchildren in person.

Moreover, 77 percent of those who’ve spent less time with their grandchildren said it was difficult not being able to watch their children’s kids grow up in person over the past year.

Conducted by OnePoll on behalf of Motel 6, researchers also found the majority of respondents have a unique relationship with each of their grandchildren. However, it’s been more difficult to cultivate those bonds during the ongoing health crisis. That’s especially true for the two in five who had a new grandbaby born over the past year (42%).

Two-thirds (69%) of those with a new grandchild said that what they’re looking forward to most is meeting them for the very first time. Regardless of whether they have a new family member or not, three in five grandparents (59%) plan to spend more time with their grandchildren in the coming year than ever before.