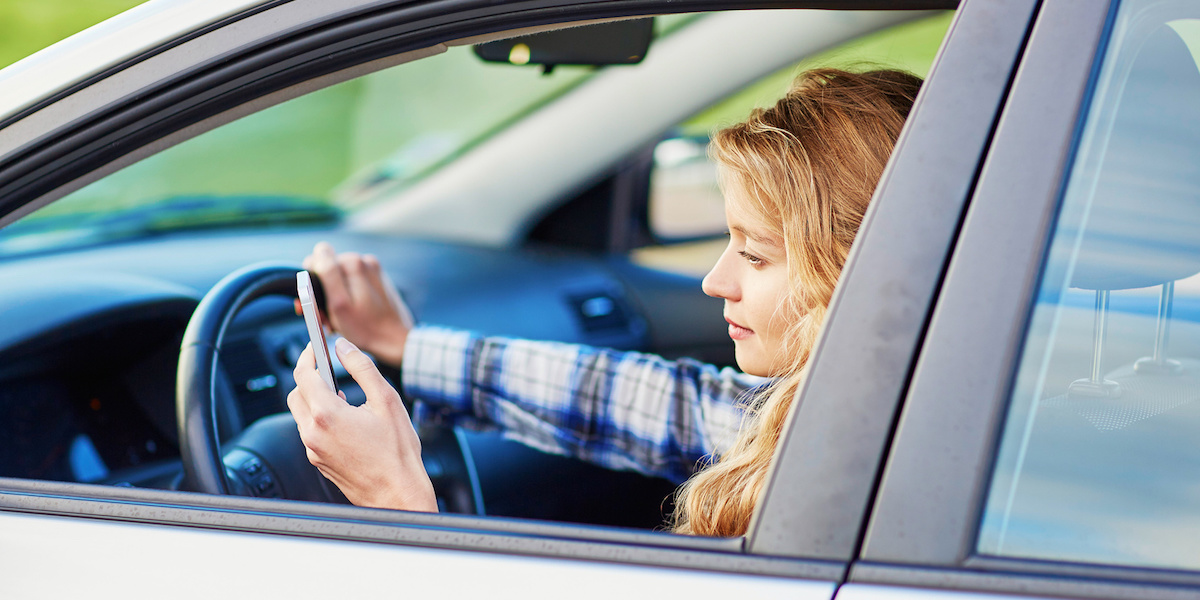 When it comes to teens, one risky driving behavior may beget other risky behaviors on the road: New research finds that those who use cellphones while behind the wheel are more likely to engage in other types of risky driving.

“This study found that frequent cellphone use while driving was only one indicator of a more general pattern of risky driving practices associated with prior crashes in young drivers,” said study author Elizabeth Walshe, a research scientist at the Center for Injury Research and Prevention (CIRP) at Children’s Hospital of Philadelphia (CHOP).

“Assessment of personality traits, such as impulsivity and sensation-seeking, may be helpful to identify drivers most at risk in order to provide more targeted interventions promoting safe driving,” Walshe said in a hospital news release.

The findings suggest that efforts to promote safe driving in teens and young adults should address all types of risky driving associated with impulsivity, the researchers said.

Their study included 384 young drivers (ages 18-24) from across the United States who completed an online survey that assessed their risky driving practices, as well as their history of crashes and impulse-related personality traits.

About 44% of the drivers said they’d been in at least one crash, and 73% reported cellphone use while driving.

Those who used cellphones while behind the wheel were more likely to report other risky driving behaviors such as speeding, aggressive passing, and running red lights.

While cellphone use while driving was not uniquely associated with crashes, it was one of several risky activities related to crashes, according to the study published recently in the International Journal of Environmental Research and Public Health.