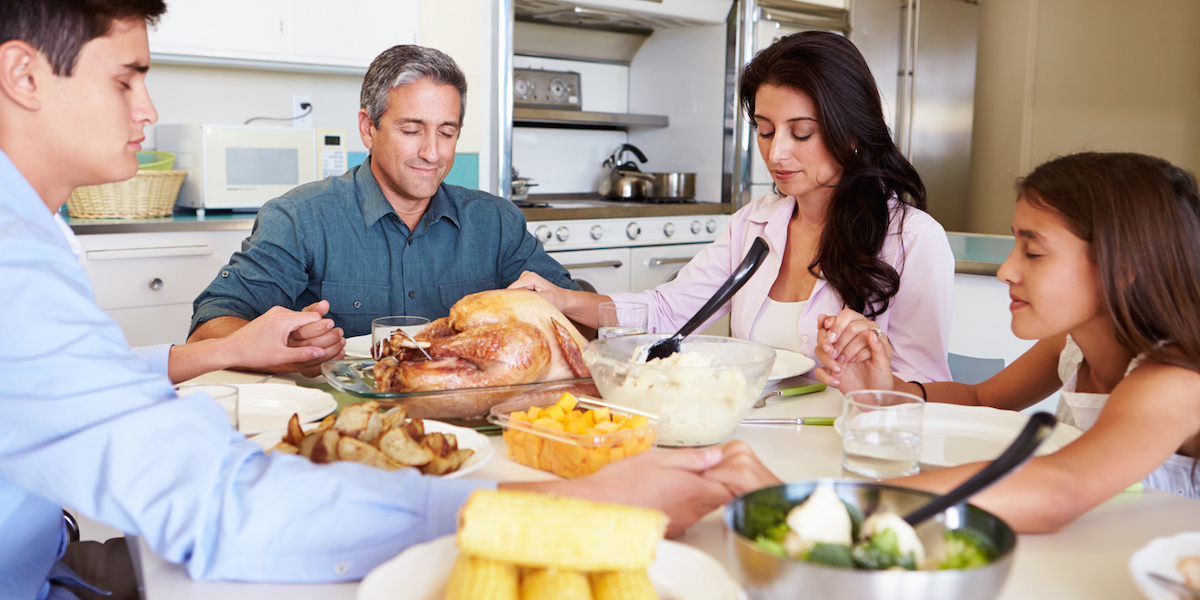 Over the past year and a half, the coronavirus pandemic has remade so much of everyday life, including the foods families eat.

In many families, that’s been a good thing, with half cooking at home more often and two-thirds making healthier food choices, according to a nationwide poll of U.S. parents. For about 20% of parents, many of whom said they felt stressed-out and busy, the pandemic lifestyle has meant picking up fast food more often, however.

“Children’s nutrition is really important and there’s been a lot of disruption in kids’ lives and in the lives of families,” said pediatrician Dr. Gary Freed, co-director of the C.S. Mott Children’s Hospital National Poll on Children’s Health. “We wanted to get a better sense of how that plays out and how it plays out for different types of families.”

His team surveyed 2,019 parents with at least one child in the home between 3 and 18 years of age.

One in 6 said their child eats fast food at least twice a week. Parents who said their kids are overweight were almost twice as likely to give them fast food that often, the poll found.

“We should not and cannot tell parents that they’re wrong, but what we can do is help them make healthier choices within the decisions they’re making for their families,” Freed said.