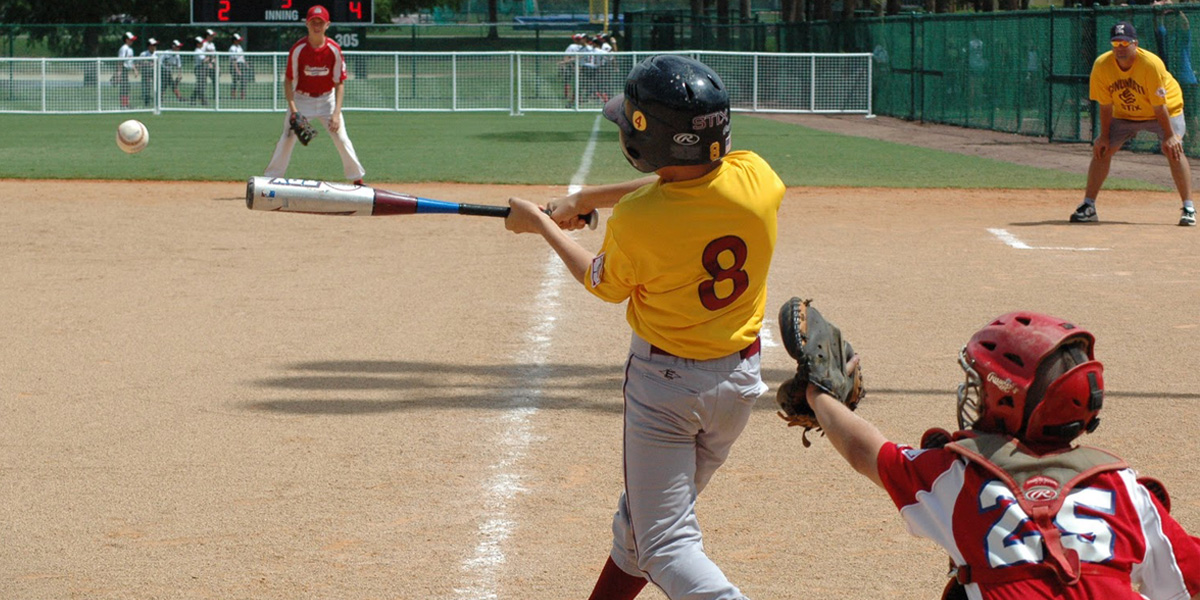 Published in the Journal of Developmental & Behavioral Pediatrics, the study also suggests that boys who experience less emotional distress in middle childhood are also more likely to be more physically active in early adolescence.

In the study, “we wanted to clarify the long-term and reciprocal relationship in school-aged children between participation in sports and depressive and anxiety symptoms,” said Harbec, who did the work as a doctoral student supervised by UdeM psychoeducation professor Linda Pagani.

Harbec and Pagani examined the sporting and physical activity habits reported by the kids at ages 5 and 12 years, as well by their parents, and also looked at symptoms of emotional distress from ages 6 to 10 years that were reported by the kids’ teachers.

“We found that 5-year-old boys who never participated in sports were more likely between the ages of 6 and 10 to look unhappy and tired, had difficulty having fun, cried a lot, and appeared fearful or worried,” said Pagani, the study’s senior author.

“Also, boys who exhibited higher levels of depressive and anxious symptoms during middle childhood were subsequently less physically active at 12 years old. For girls, on the other hand, we did not find any significant changes.”

Collaborating with researchers at McGill University and the Children’s Hospital of Eastern Ontario Research Institute, Harbec and Pagani examined data from a Quebec cohort of kids born in 1997 and 1998, part of the Quebec Longitudinal Study of Child Development done by the Institut de la Statistique du Québec.

Parents of 690 boys and 748 girls they looked at had reported their past-year participation in sport at age 5 and their weekly level of physical activity at age 12; their teachers assessed emotional-distress symptoms observed in school from ages 6 to 10. The data were stratified by sex to identify any significant link between physical activity and emotional distress.