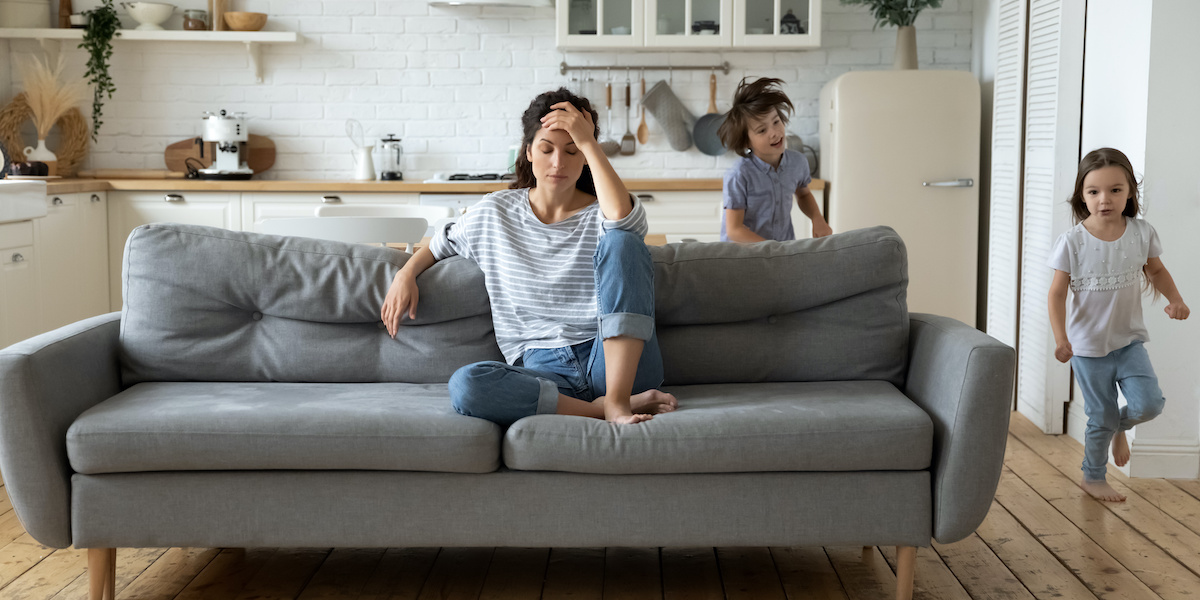 Exposure to maternal depression during pregnancy and postpartum is strongly associated with greater offspring trajectories of depressive symptoms during adolescence, according to a study published online in BJPsych Open.

Priya Rajyaguru, M.B.B.Ch., from the University of Bristol in the United Kingdom, and colleagues explored the timing of maternal and paternal perinatal depression in relation to patterns of change in offspring depressive mood during a 14-year period. Parental antenatal depression (ANTD) was assessed at 18 weeks of gestation and postnatal depression (PNTD) at eight weeks postpartum, while offspring were evaluated at nine time periods between 10 and 24 years of age. The analysis included 5,029 individuals.

“We found that the accumulation of exposure to both timings of ANTD and PNTD, from mothers and fathers, carried the greatest risk for offspring,” the authors wrote.