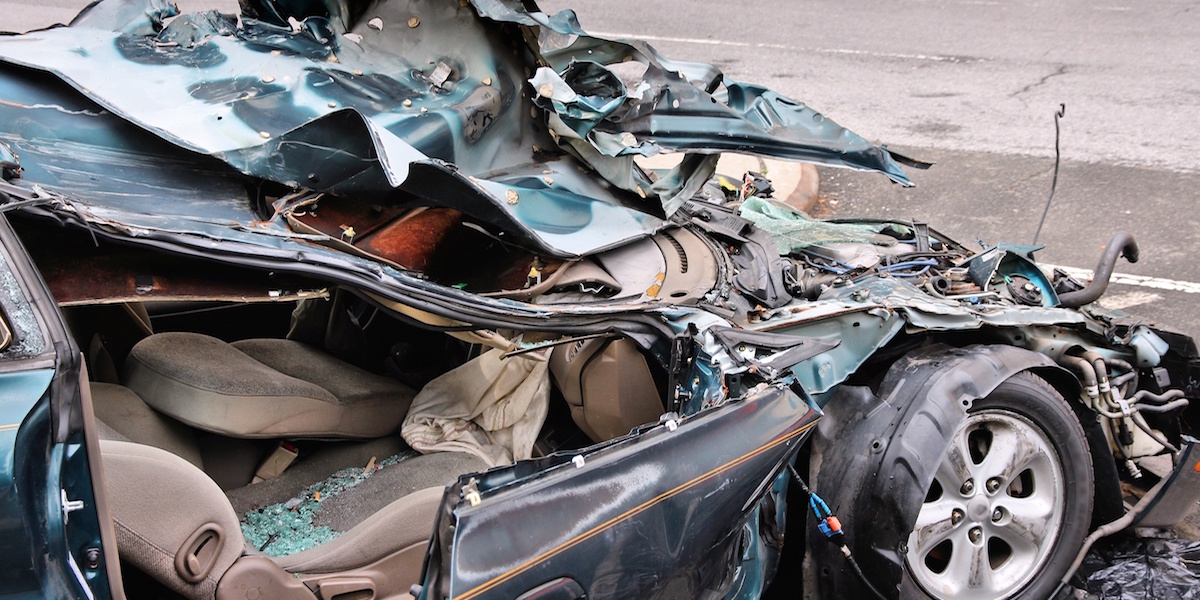 Two of the most common forms of death among adolescents are suicide and motor vehicle traffic accidents. A new study published in JAMA Pediatrics found that adolescents who reported at least one suicide attempt within the last year, in comparison to those reporting no attempts, were more likely to also report infrequent seat belt use and driving with a drunk driver. There were also over twice as likely to report driving drunk.

The researchers analyzed data from over 13,500 U.S. high school students who participated in the 2019 Youth Risk Behavior Survey and found that 19% of the sample reported suicidal ideation. Texting or e-mailing while driving was the most commonly reported form of risky driving behaviors.

“The findings from this study emphasize the need for mental health support for adolescents experiencing suicidality as a means of increasing safety for themselves and their communities, as accidental injury deaths via car accidents were the leading cause of death among adolescents in 2019,” said lead author Kyle T. Ganson, Ph.D., MSW, assistant professor at the University of Toronto’s Factor-Inwentash Faculty of Social Work.”The more severe the suicidality, the stronger the association with risky driving behaviors. Adolescents who reported a suicide injury, such as poisoning or overdose needing to be treated by a medical professional, had the highest likelihood to report all four risky driving behaviors we examined.”